Europe Through the Lens of Anti-Semitism
by Abraham H. Foxman
Today, many historic threats have diminished or disappeared. There is no Hitler, Stalin or Mussolini to threaten European Jewry. There is no government or society seeking to annihilate… 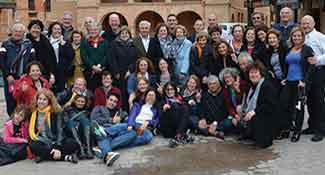 What’s in a Name?
by Andrée Aelion Brooks
Once upon a time, Jews lived in the medieval hilltop village of Ayllón, 90 miles north of Madrid. Expelled from Spain in 1492, there was 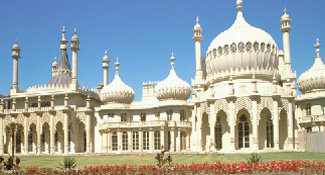