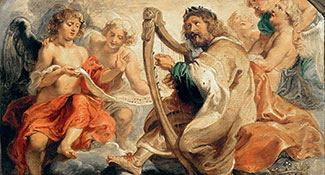 King David’s Disciples
by Jonathan Schmalzbach
Test your knowledge of Jewish musicians from Barbra Streisand to Leonard Cohen, from the Beastie Boys to Bette. 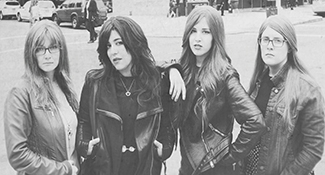 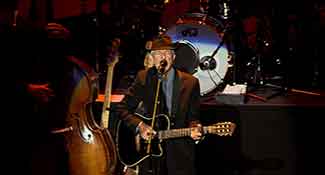 Leonard Cohen’s Mystical Midrash
by Seth Rogovoy
The Montreal-born singer-poet—who turned 80 last year—recently released his most successful album to date and shows no signs of stopping. 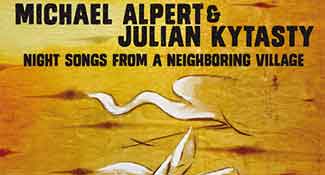 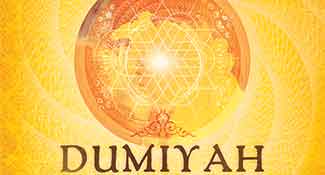 Dumiyah
by Rahel Musleah
Dumiyah Like spiritual honey, this album of original songs by Basya Schechter and her band, Pharaoh’s Daughter, is smooth and pleasing. The synthesis of American