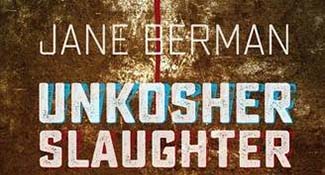 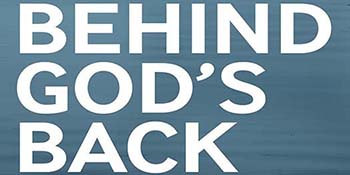 Behind God’s Back
by Zelda Shluker
Anti-Semitism and community ties complicate the case in the second installment of a Scandinavian series following Jewish detective Ariel Kafka of Helsinki's Violent Crimes Unit.

Duet in Beirut
by Zelda Shluker
This book is an original for more than one reason. To begin with, it is a first-time English translation of a writer popular in Israel. And that writer,…

Run You Down
by Zelda Shluker
In Julia Dahl’s first book, Invisible City, her central character, Rebekah Roberts, was a stringer, a rookie reporter trying to establish a foothold in a New York tabloid.…
Page 1 of 212NEXT PAGE »