Hadassah College Jerusalem’s diverse student body—Jews and non-Jews, sabras and immigrants, Russians and Ethiopians—is not only a snapshot of the city in which the school resides, but also of the richness of modern Israel. The output of that student body is just as rich and diverse. And when the focus of an HCJ program is conveying that multifaceted and complex country in images—as have students in the Department of Photography and Communications—then the results are a creative continuum that is a reflection of a country. The department started as a two-year technical program for scientific and medical photography, but over the years, has grown into a full bachelor’s degree. Students focus on fashion, portraiture, art photography or photojournalism—and after graduation have gone on to work for newspapers and designers as well as exhibiting at galleries and museums. Here is a sampling of the ultimate Hadassah portfolio. —Leah F. Finkelshteyn

Reveries…(from top-left) Light pierces Jerusalem’s Church of the Holy Sepulchre, from fourth-year student Matanya Tausig’s series on religious rituals in Israel. Dance and photography collide when Maoz Vaystooch documented rehearsals of the Kolben Dance Company. Graduate Tomer Appelbaum is now staff photographer for Ha’aretz; his portrait of ‘Adam.’ Hila Vugman’s focus is on fashion; ‘Omri’ from her series ‘Camouflage in the Urban.’ Natalie Arviv, in her third year, trains her lens on the topography of Israel; her shot of ‘Tel Aviv Harbor.’ 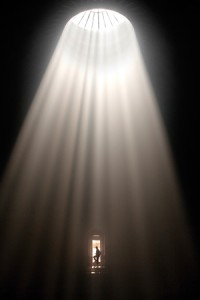 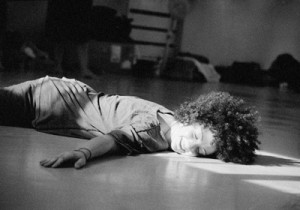 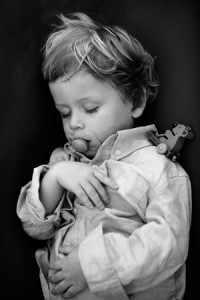 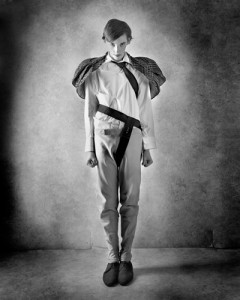 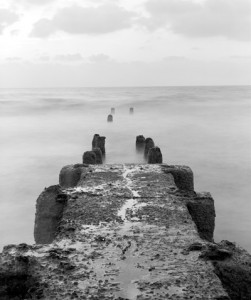 …and Realities Now an award-winning photojournalist, graduate Ahikam Seri looked at Palestinian women coming home from a day of work in Israel, 2002 (from left). Photojournalist Inbal Rose, who graduated in 2001, captures key moments in Israeli history, including the evacuation from Gaza in September 2005; an Israeli settler prays as soldiers come to remove him and his family from Netzarim. Jennie Barst, another former student, works in fashion photography; (opposite page) an image from her first fashion project. 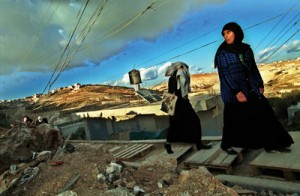 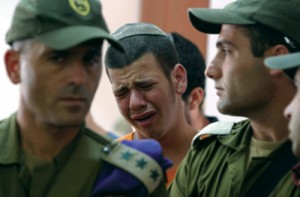 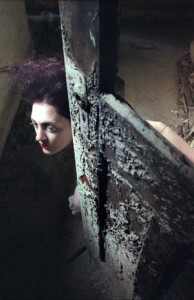 For more on the photographers and their work, go to the Hadassah Magazine Web site, www.hadassahmagazine.org.