The Story of the Jews: Finding the Words, 1,000 BC-1492 AD
by David Wolpe
Almost 30 years ago, Simon Schama wrote that “all history tends towards autobiographical confession.” Now Schama ranges across lands and times and languages to confess through his own…

After Auschwitz: A Love Story
by Gloria Goldreich
German sociologist and theoretician Theodor Adorno believed that “to write poetry after Auschwitz is barbaric.” Brenda Webster, whose previous novels and translations give witness to both her narrative…

Hadassah National Convention 2014: Beating the Heat
by Randi O'Connor
While some visitors battled triple-digit temperatures and others tried their luck in busy casinos, 750 Hadassah members and Associates descended on Las Vegas to perform 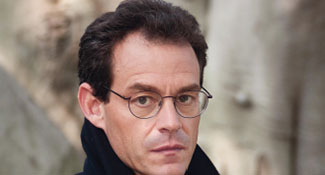 Book Talk: Daniel Silva
by Barbara Pash
Daniel Silva, the best-selling author behind the Gabriel Allon spy novels, is back with his latest installment in the series. He and his wife, NBC news reporter Jamie… 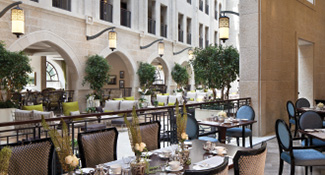