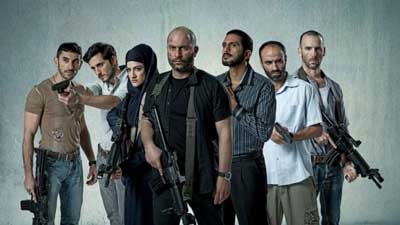 The 12 nail-biting episodes of this popular Israeli television drama series follow a company of mista’arvim (Israeli special security forces) as they infiltrate the Palestinian community. Each episode brings the mista’arvim much closer to capturing a Palestinian terrorist responsible for dozens of Israeli deaths.

The show has been creating a buzz in Israel, primarily because it depicts both Israelis and Palestinians—including the terrorist—as fully rounded people, with families, friends and their own reasons for doing what they do. Israeli Films.