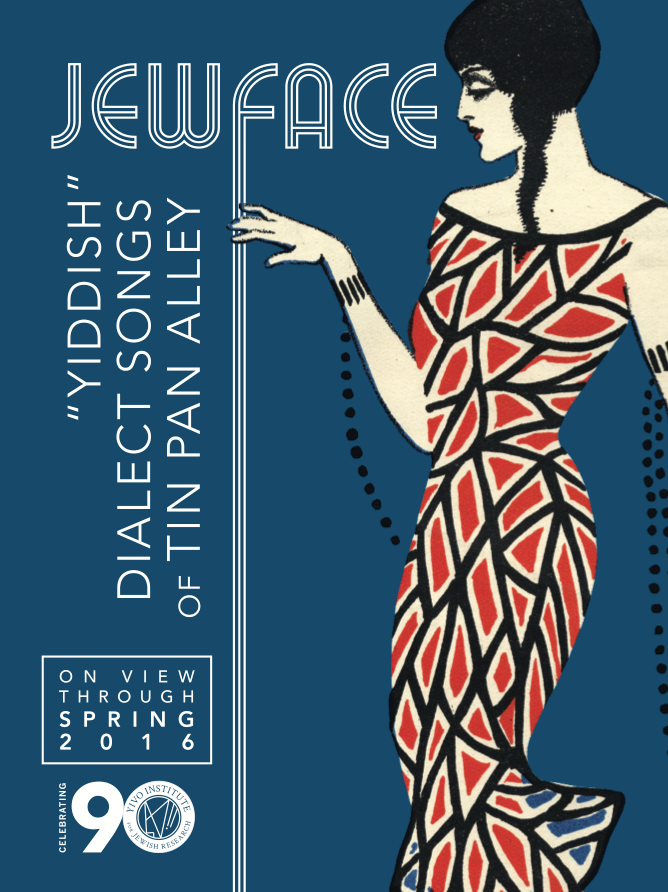 Fourteen colorfully illustrated sheet-music covers offer a small but rich glimpse into an era when music and vaudeville played on stereotypes that mocked, entertained and sometimes offended its immigrant audiences. The songs featured are humorous with Yiddish accents, covering a variety of early-20th-century composers, many Jewish, all using songs that accompanied “stage Jew” performances, which were subsequently published for fans to play at home. Through April at YIVO gallery spaces at the Center for Jewish History, New York (yivo.org).

When All Is Urgent