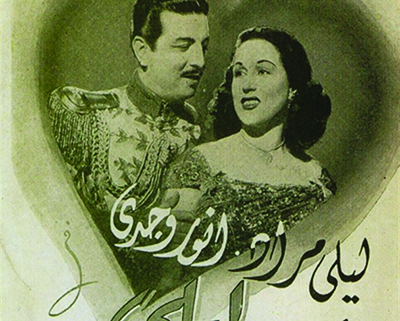 When the Israel Broadcasting Authority introduced television to Israel in 1968, it transmitted only four hours a day—three in Arabic, one in Hebrew. Every Friday evening, two of those hours were dedicated to the Arab movie, a feature film, usually Egyptian, that would hold countless residents of Israel—Arabs and Jews, Mizrahim and Ashkenazim alike—in thrall. Part nostalgia, part criticism, Arabic Movie—directed by Eyal Sagui Bizawe and Sara Tsifroni—brilliantly explores the cultural and political underpinnings of this odd social phenomenon, which lasted for more than two decades. Go2Films.