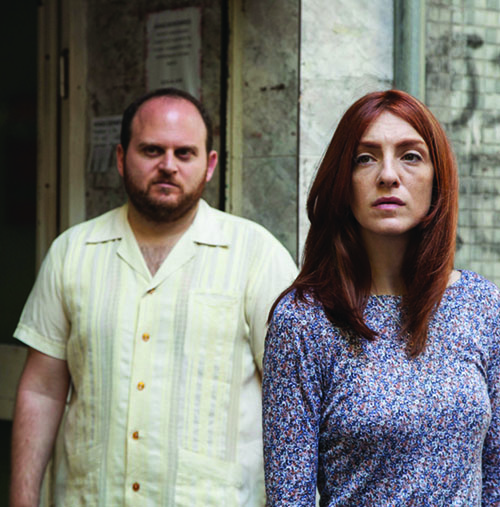 In this charming comedy, nebbish Ariel returns to Buenos Aires from New York to see his father, Usher, but Usher never shows. For an entire week, Usher communicates with Ariel via cellphone, ordering him on madcap errands for his charity, which finagles the Jewish community into donating food and medicine for the needy. At week’s end, Ariel is a different man. This is Daniel Burman’s funniest and most heartfelt film to date, especially since Usher and his charity are not fiction. Kino Lorber.