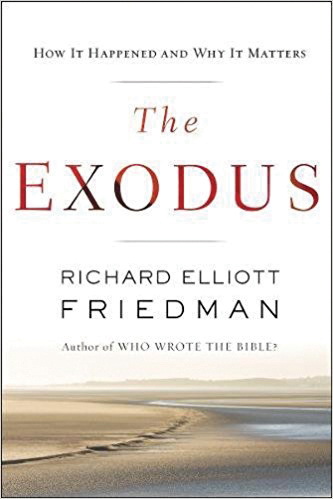 In The Exodus, bible scholar and bestselling author Richard Elliott Friedman argues that skepticism about the Exodus has gone too far. He presents evidence for the real history behind the story and how it led to the revolutionary cultural innovations of monotheism and the care of strangers.

Arrested by the Gestapo as a British spy, Jewish merchant Willy Kohut, his lovely Hungarian wife Sophie and three-year-old son Pavel escape Prague after being dispossessed of all their assets. Using false passports on a chaotic journey to Paris they deal with hardship, fear of discovery and a cast of murky characters. The odyssey tests their love, resilience and marriage as Sophie, previously a traditional, obedient wife, exhibits her competence and growing independence. Five stars! 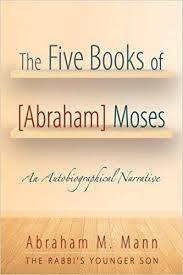 Not the kind of book that should be written by a nice Jewish boy, much less by an Orthodox rabbi! The narrative gives voice to the unpretentious recollections of Abraham M Mann, a rabbi’s son, educated at distinguished institutions, with 25 years of rabbinic service. The Five Books reveals the hills and valleys through which the author journeyed. If you appreciate the details of a well-told story, and the humor that arises to make the difficulties in life surmountable, this book is for you. 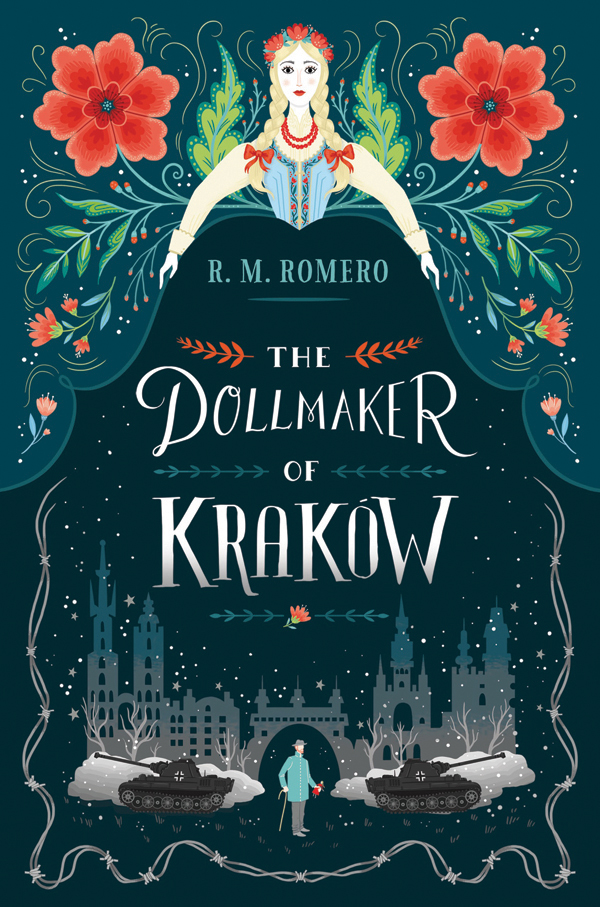 The Dollmaker of Kraków
Author: Written by R.M. Romero; illustrated by Lisa Perrin

In the land of dolls, there is magic. In the land of humans, there is war. Everywhere there is pain. But together there is hope. In the vein of The Boy in the Striped Pajamas and Number the Stars, this fusion of fairy tales, folklore, and World War II history eloquently illustrates the power of love and the inherent will to survive even in the darkest of times. 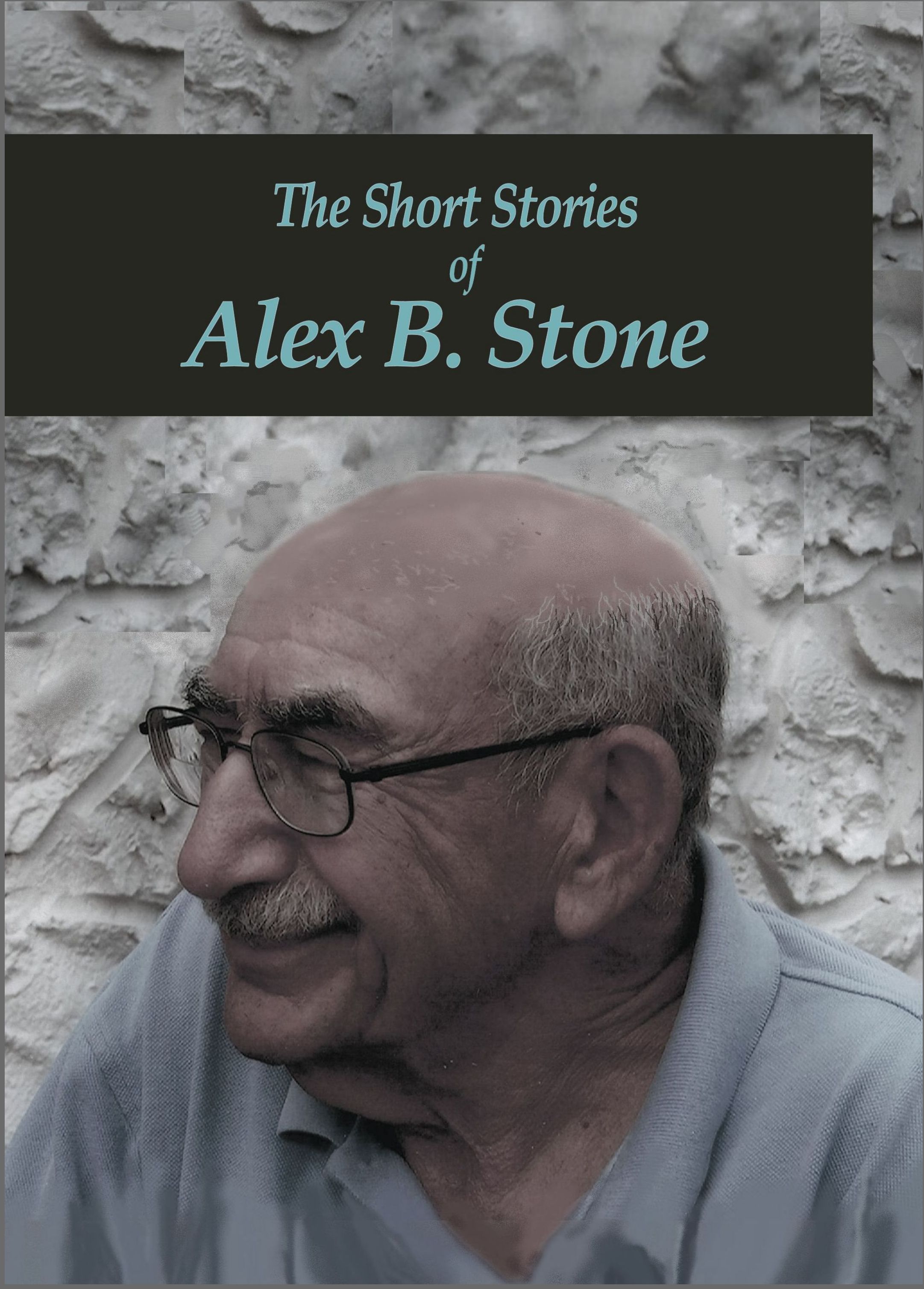 “He sheds light on everyday life in ways that celebrate a thriving Jewish community.”—Rabbi Tamar Grimm. “His stories connect on a level where most people live—in the day-to-day, where small decisions, good and bad, reveal a person’s quality, morality, and, finally, what or who is loved.”—Professor David McFarland. 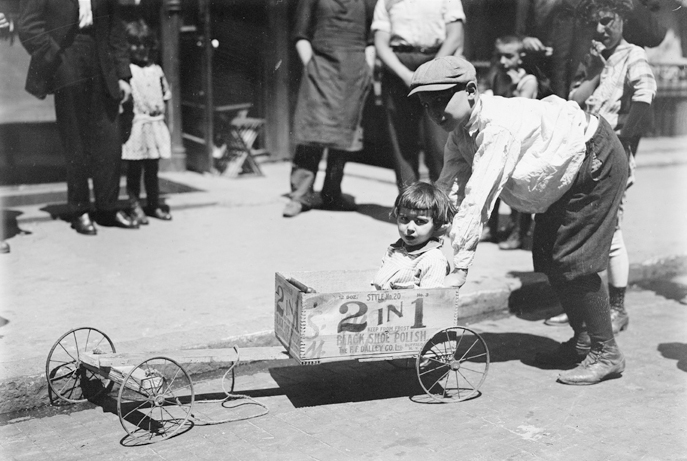 A “do-it-yourself” tour book with hundreds of stops including Katz’s Deli, the Tenement Museum, the old Ratner’s, Garden Cafeteria and Shapiro’s Winery, the great synagogues including the Bialystoker Shul, and the Museum at Eldridge Street. There are lots of contemporary color photographs, maps and vintage photos going back to the early 1900s. This is just a great book. 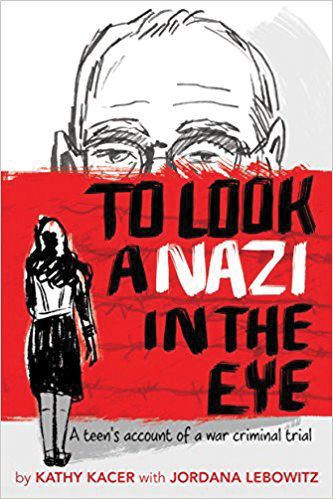 To Look a Nazi in the Eye
Author: Kathy Kacer with Jordana Lebowitz

The true story of nineteen-year-old Jordana’s time in Germany in 2015 at the trial of Oskar Groening—the “Bookkeeper of Auschwitz.” As she listens to Groening’s testimony and to the Holocaust survivors who come to testify against him, Jordana feels the weight and responsibility of being a witness to history. 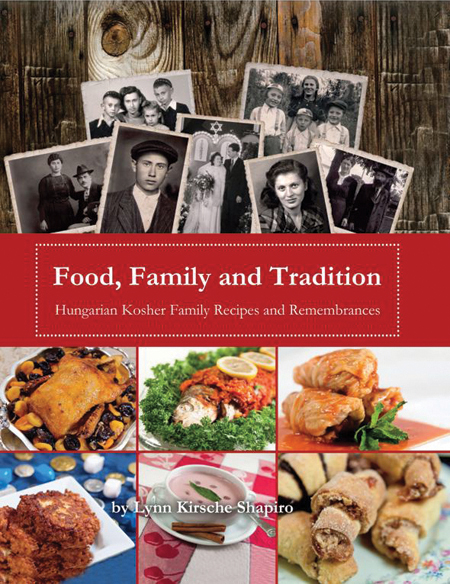 Gourmand World Cookbook Award Winner for Best Historical Recipes in the USA. This cookbook/memoir brings to life the culture of Eastern European Jewry and celebrates the courage and resilience of Holocaust survivors through recipes and stories. More than 150 original family recipes—appetizers to entrees, desserts and wine recommendations—and memories with full-color photographs and techniques updated for today’s cooks. Recipes are enriched by priceless remembrances—sweet, bitter and bittersweet—placing the food in the context of the rich Jewish life before the Holocaust. Inspire your family memories and traditions, and bring the mouthwatering food of yesterday to your table today! The Sidowitz family arrives in America during the Roaring Twenties. They share immigrant problems faced by Jacov and Reuven (renamed Jack and Rubin) as they find jobs, date girls, enjoy burlesque and bagels while Mama Ida bemoans the fate of her eldest son who stayed behind in Russia. A decade of romance and prosperity followed by the Depression and WWII changes everything. Jack is drafted, trained as an interpreter, and parachuted into Europe where he continues searching for his older brother in the liberated concentration camps of Germany.

Available as an e-book or paperback from Amazon.com or Barnes and Noble. 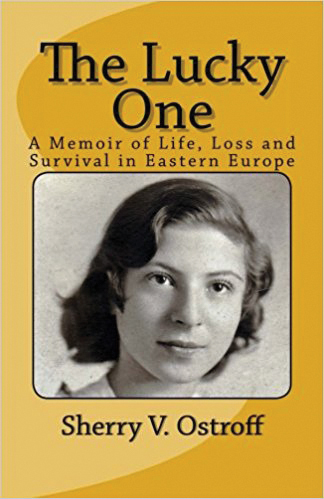 The Lucky One: A Memoir of Life, Loss and Survival in Eastern Europe
Author: Sherry V. Ostroff

Author of the Month – Innovative Editing. “Amazing, Gripping, Great Read,” Amazon Reviews; “A Treasure Trove,”—Midwest Book Review. Ita, the author’s mother, tells the tale of her life in the Pale of Settlement. Faced with an onslaught of deadly pogroms, she must escape war-torn Russia. Where will she go? What country will accept Jewish refugees? US immigration laws were meant to keep her out. Follow Ita’s story to freedom. The treasured bond between bubbies, zaydees and grandchildren is lovingly shared in Bubbie’s Baby, a musical story of a bubbie, zaydee and grandchild celebrating the joys of exploring the world. This tender tale comes to life through a CD-single/book, featuring a toe-tapping melody and beautiful vocals sung by singer/songwriter/author. Guaranteed to create memories together with sing-along fun!