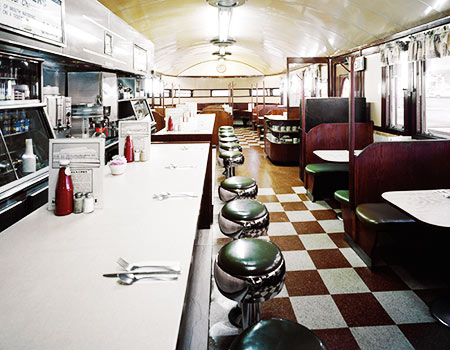 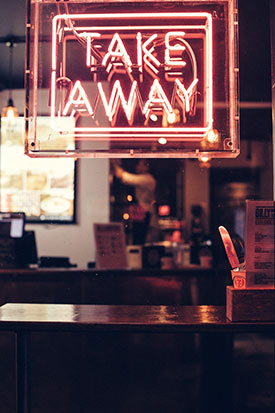 A Date with Destiny