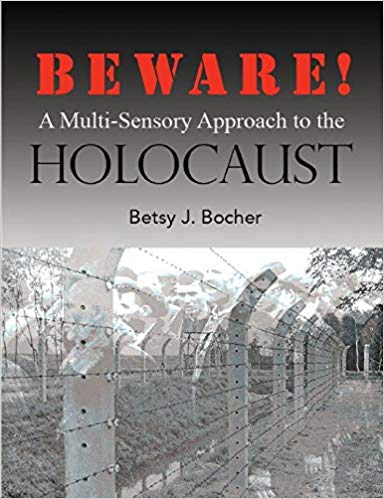 Award-winning educator formulated a text for any age/group, unique in approach and structure, an outside-the-box, nonfiction resource for middle/high school students, educators, parents, home-schoolers, clergy and religious schools. It offers a vocabulary list, critical thinking discussion questions, writing initiatives and resource lists for further inquiry. The book discusses consequences of an individual’s choices in a civil society. It draws on the author’s encounters with Holocaust survivors and their eye-witness accounts. It is the perfect vehicle for, and complement to, a program on bullying, harassment and intimidation, as everything in the Holocaust was based on full compliance and submission.

This fictional account is a tense, steamy, and accurate portrayal of the only Jew in the 16th special operations squadron. He was shot down in Vietnam in 1972. This book offers insight into noted military operations including rescue missions, support for the Contras in Central America and the failed rescue attempt to recover hostages in Iran. Virtually all military actions described by this highly decorated officer are real events which were personally witnessed. 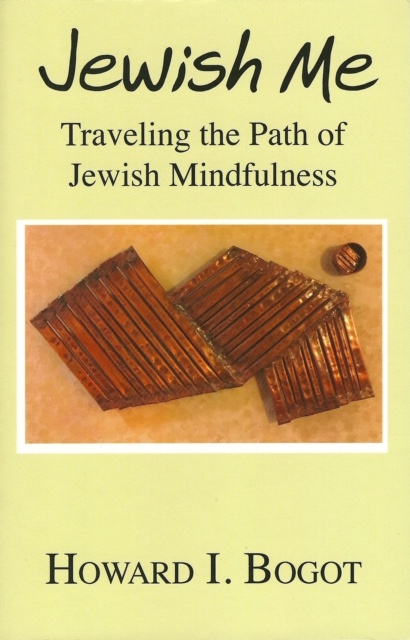 Jewish Me: Traveling the Path of Jewish Mindfulness
Author: Rabbi Howard I. Bogot

Shira was cradled in her father’s left arm. His right hand held a basket of deli goodies to be checked-out with the cashier. The line of customers was long, but the wait gave Shira’s daddy the opportunity to shower her with kisses, head to toe. As the line moved forward, on an unimagined path of Jewish mindfulness, baby Shira and her daddy eventually reached the cashier. He took the basket and announced, “I see you brought your mezuzah with you.” The reader will explore stories, commentaries and scenarios for discovering the mindfulness of Jewish values a.k.a. “mezuzahness.”

Available in paperback or e-book at Amazon.com and BarnesandNoble.com. 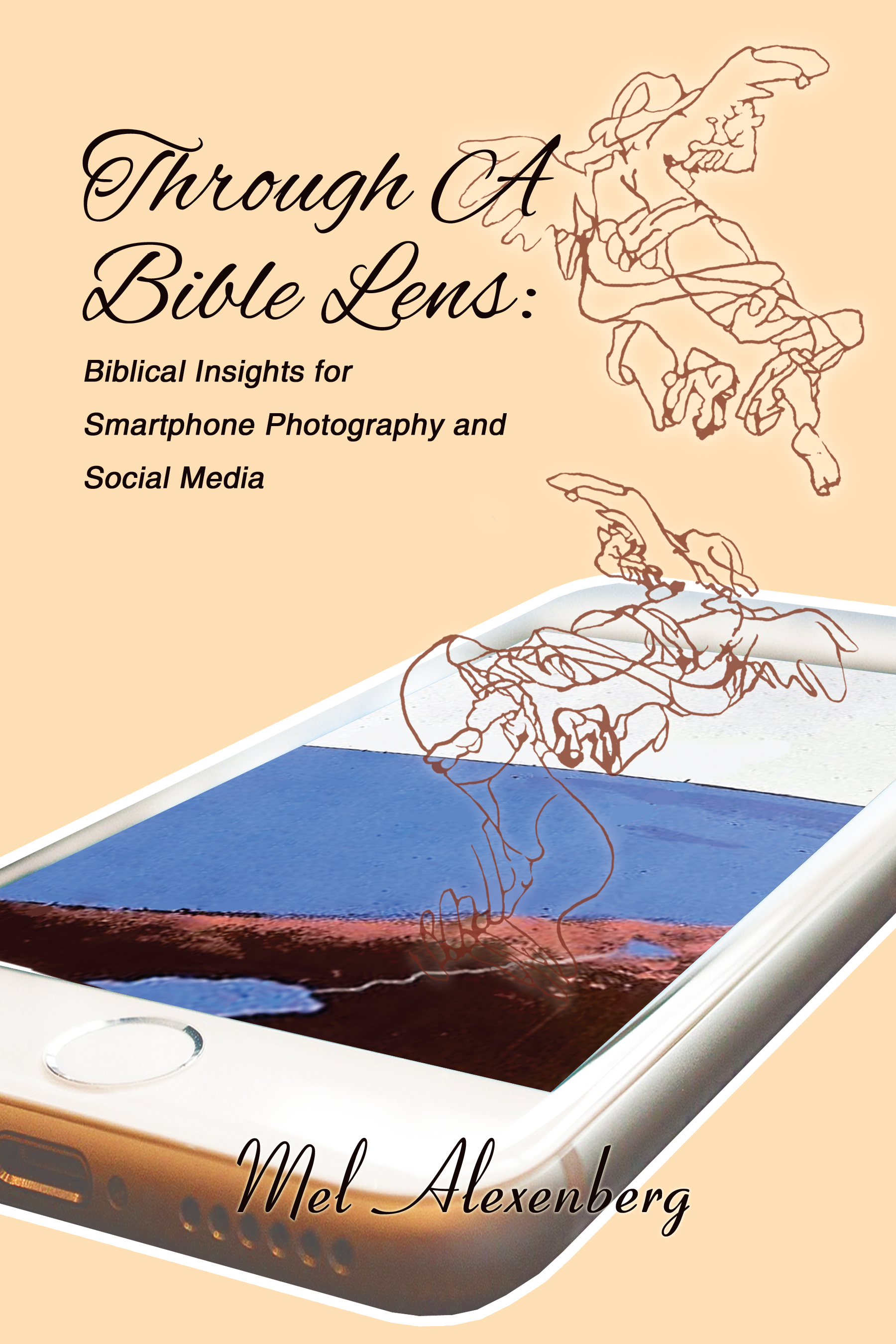 Highly acclaimed book teaches creative ways to experience interactions between Jewish thought and the impact of new technologies on contemporary life. Demonstrates how smartphone photography and social media can reveal and share spirituality in everything we do. Since it speaks about Judaism in the language of today’s digital culture, you should buy this book for yourself as well as for your children and grandchildren.

Available on Amazon and other Internet booksellers. 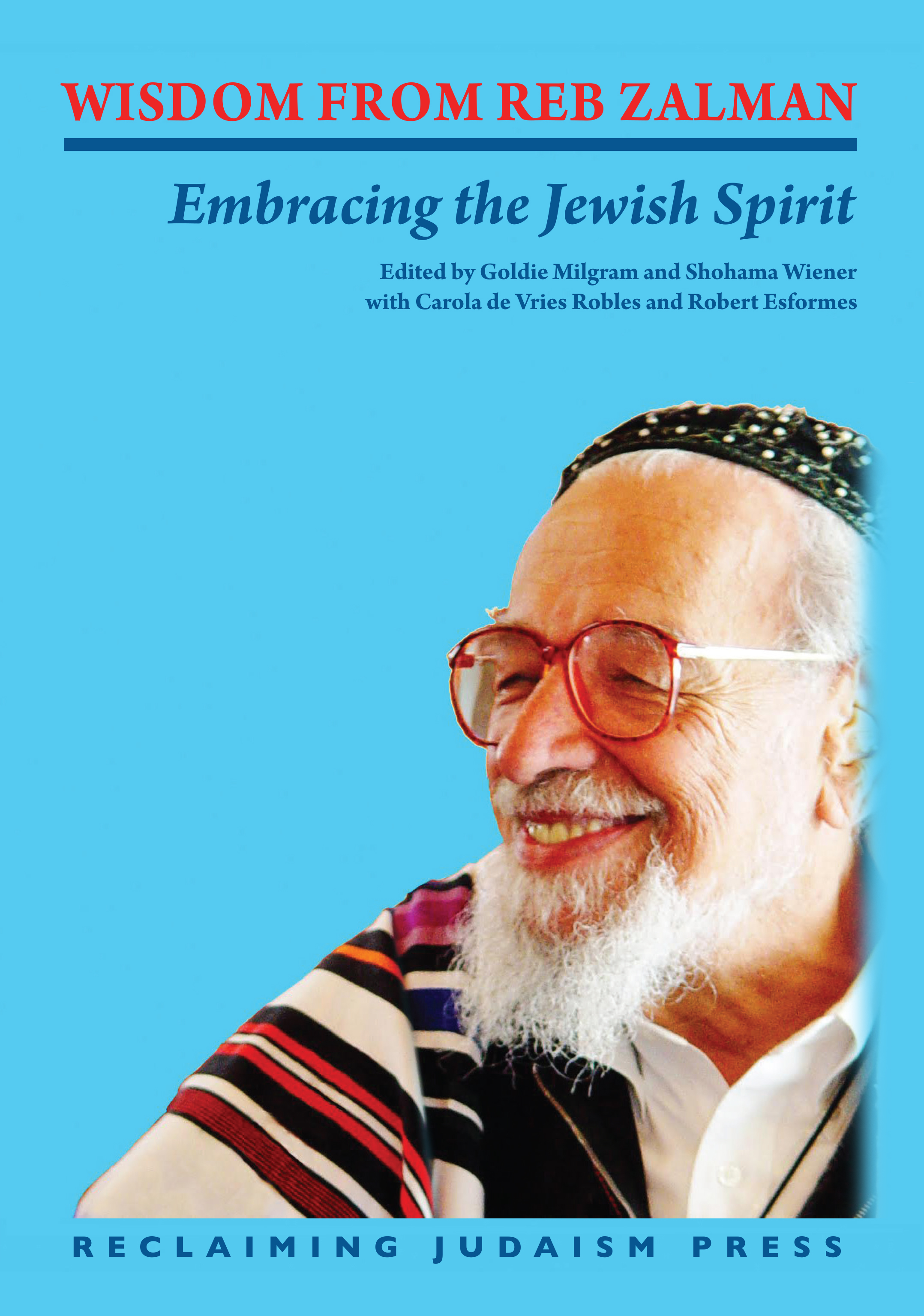 Rabbi Dr. Zalman Schachter-Shalomi (1924-2014) lived a calling to reach and touch people in deeply spiritual, supportive, and Jewishly profound ways. These are 250 powerful excerpts from Reb Zalman’s encounters with seekers and colleagues from every walk of life. You will discover what he said and did that can make a powerful positive difference when applied in your own relationships, holidays, life cycle rituals, and much more. 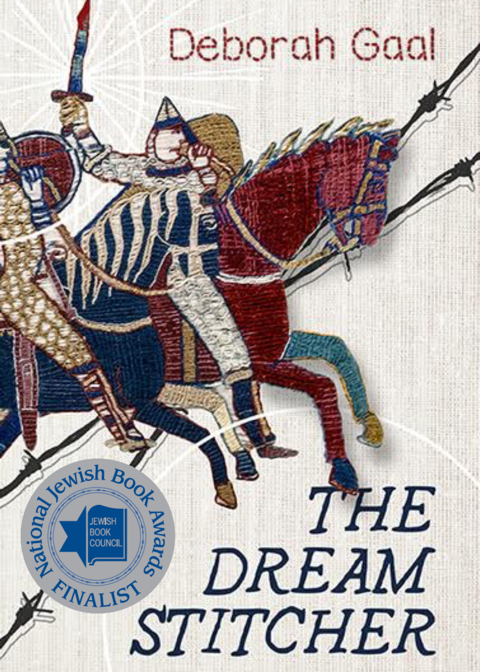 Available as paperback and e-book on Amazon, Barnes and Noble, or select independent book stores, www.deborahgaal.com.

1941, WWII. William, a British medic, falls for a mute refugee masquerading as a servant in Cairo. He names her…Salomé. But William loses Salomé to rioters in a Cairene suk. Despite a daring rescue, William and Salomé are swept apart. Desolate, William joins Zionists in Kibbutz Yagur! Mysteries and carnage wrapped around his endeavors, William has to come to terms with his actions. 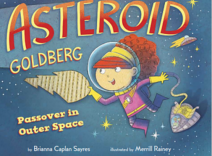 Hardcover, 40 pages. Available from Intergalactic Afikoman, www.IntergalacticAfikoman.com or wherever books are sold. 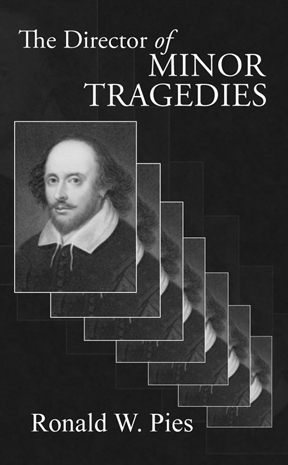 Adam Levtov is a rabbi’s son with a guilty conscience, a troubled family and an angry Russian playwright on his tail. This short novel works the borderlands between tragedy and comedy, and “…creates a compelling family drama filled with love, compassion, humor and a keen understanding of the human condition.”—Richard Berlin, M.D. 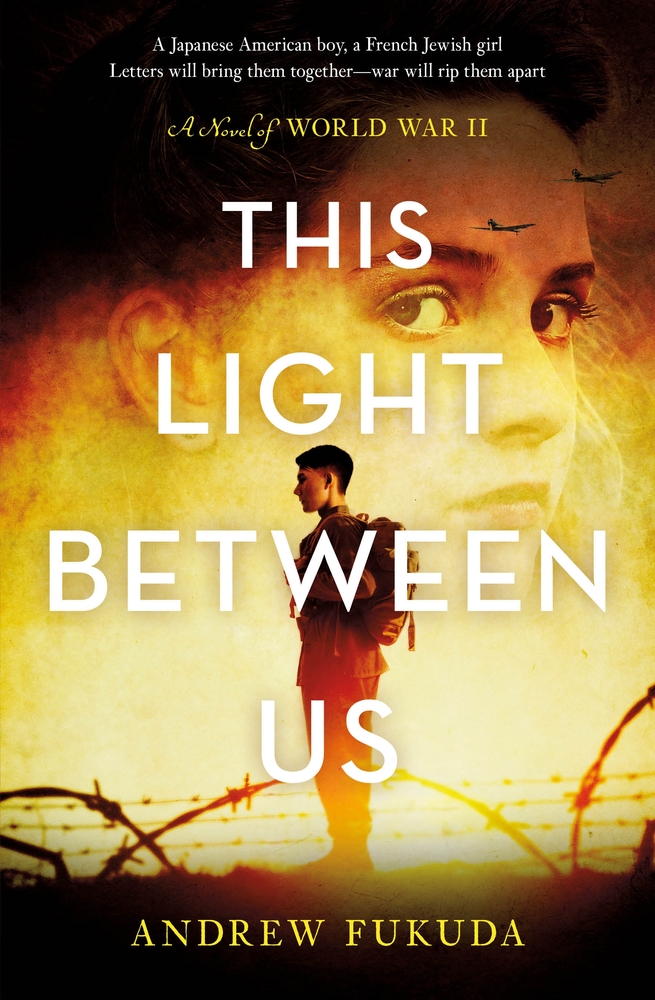 This Light Between Us
Author: Andrew Fukuda

This Light Between Us is a powerful story of World War II about the unlikeliest of pen pals—a Japanese American boy and a French Jewish girl—as they fight to maintain hope in a time of war. In 1935, the letters between 10-year-old Alex Maki from Bainbridge Island, Washington, and Charlie Lévy of Paris, France, continue to fly across the Atlantic—and along with them, the shared hopes and dreams of friendship. Until the Japanese attack on Pearl Harbor and the growing Nazi persecution of Jews force them to confront the darkest aspects of human nature.