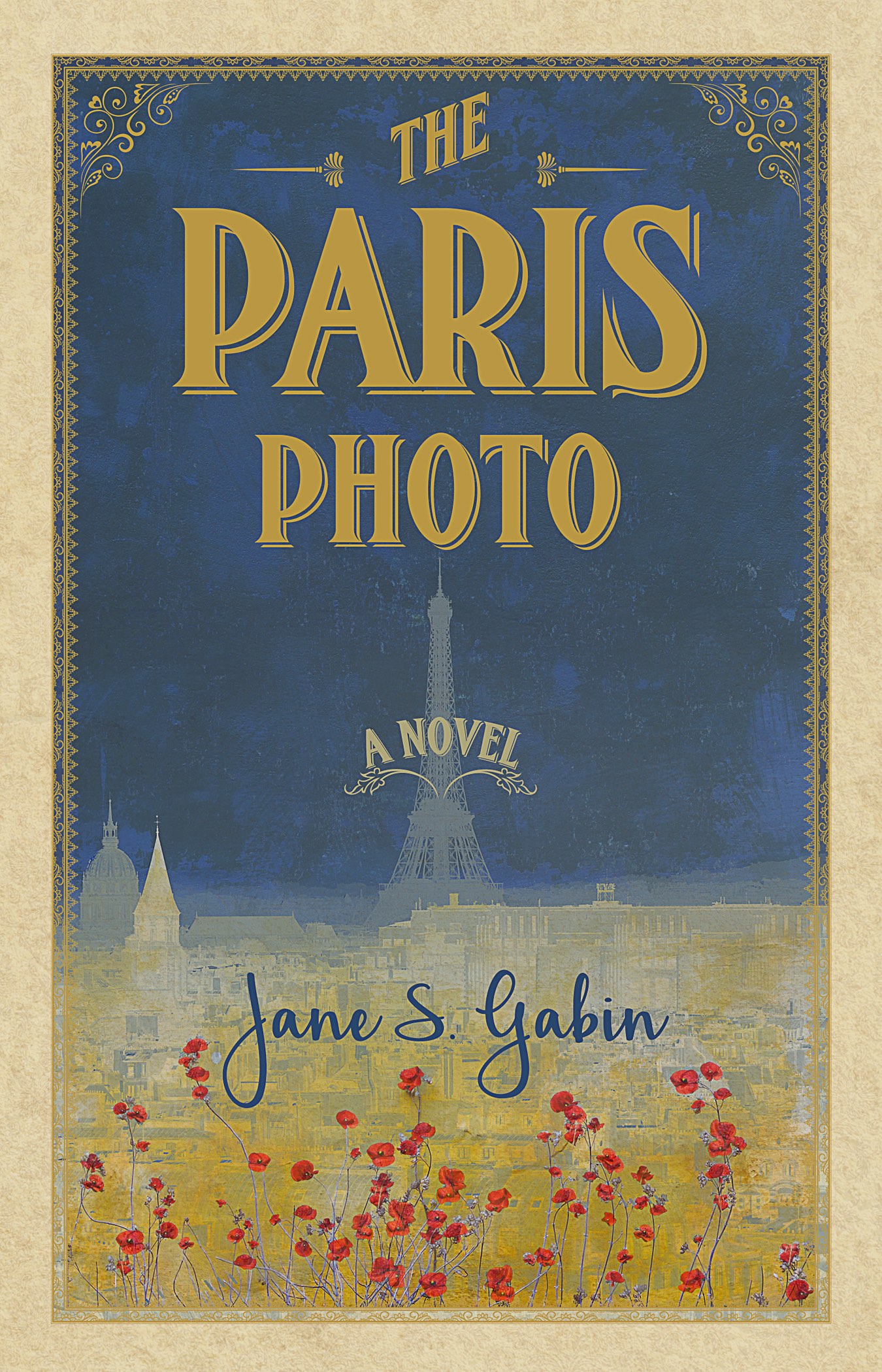 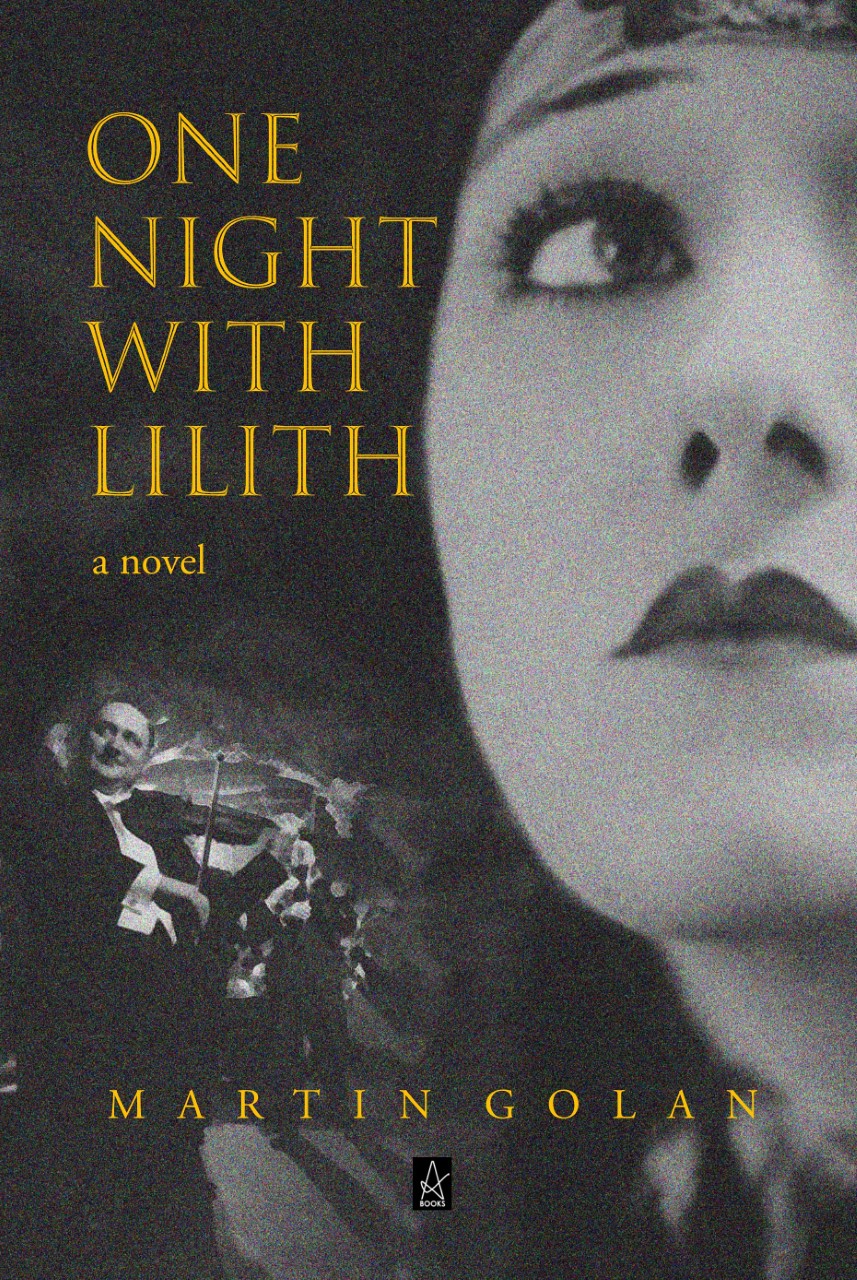 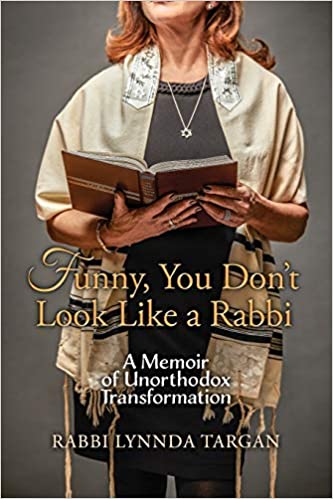 Funny You Don’t Look Like a Rabbi: A Memoir of Unorthodox Transformation
Author: Rabbi Lynnda Targan

After a series of events rocked her world, in the midst of juggling a successful career, marriage and motherhood, the author found herself being irresistibly drawn back to her nascent Judaism and becoming an ordained rabbi in her fifties. Now a beloved leader in her community, Rabbi Targan inspires us to imagine that it’s never too late to find your true calling and step into your power—no matter what your age.

Available in paperback or e-book on Amazon.com, Barnes and Noble.com or IndieBound.org. 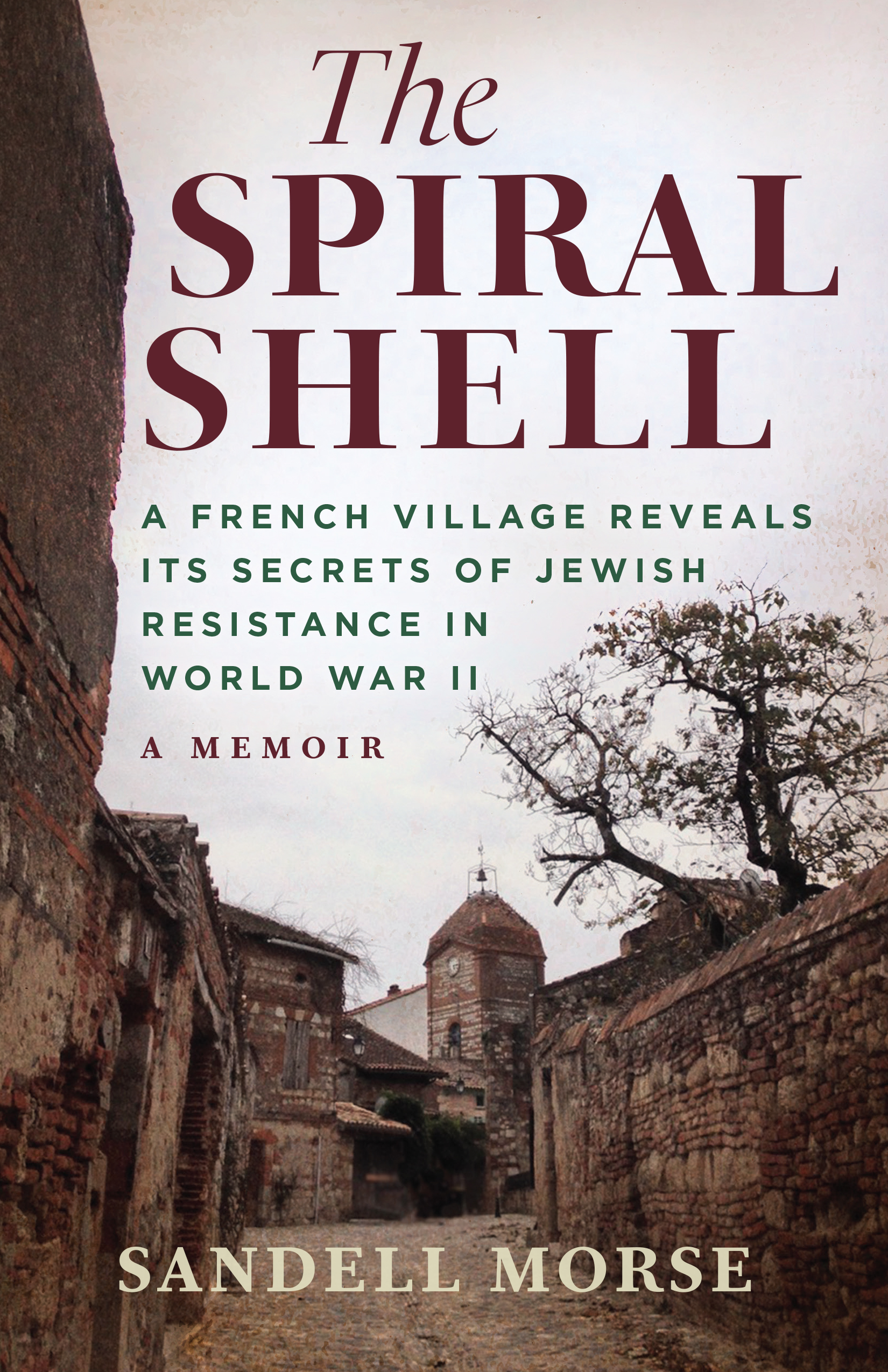 “The Spiral Shell  is an evocative, probing, heartfelt memoir, as rich in character and detail as the best fiction…. Sandell Morse illuminates with wisdom and grace Eli Wiesel’s  timeless injunction that, “For the dead and the living, we must bear witness.”  —Alice Mcdermott, Author of  Charming Billy  and  The Bigamist’s  Daughter. 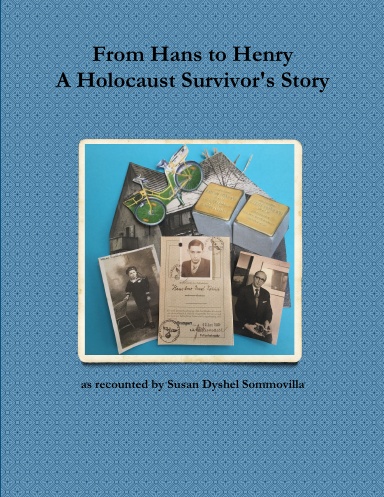 Hans Fröhlich, born into the small Jewish community of Rottweil in 1922, never dreamed of leaving Germany. The rise of Nazism changed all that. An older brother’s disability, a yellow bicycle, a little black address book, and a pile of German maps all played roles in Hans’ odyssey of courage, intelligence, misfortune, and luck, in becoming American Henry Froehlich, a visionary entrepreneur in the world of photography. Each book’s purchase supports Philadelphia’s Holocaust Awareness Museum and Education Center (HAMEC). 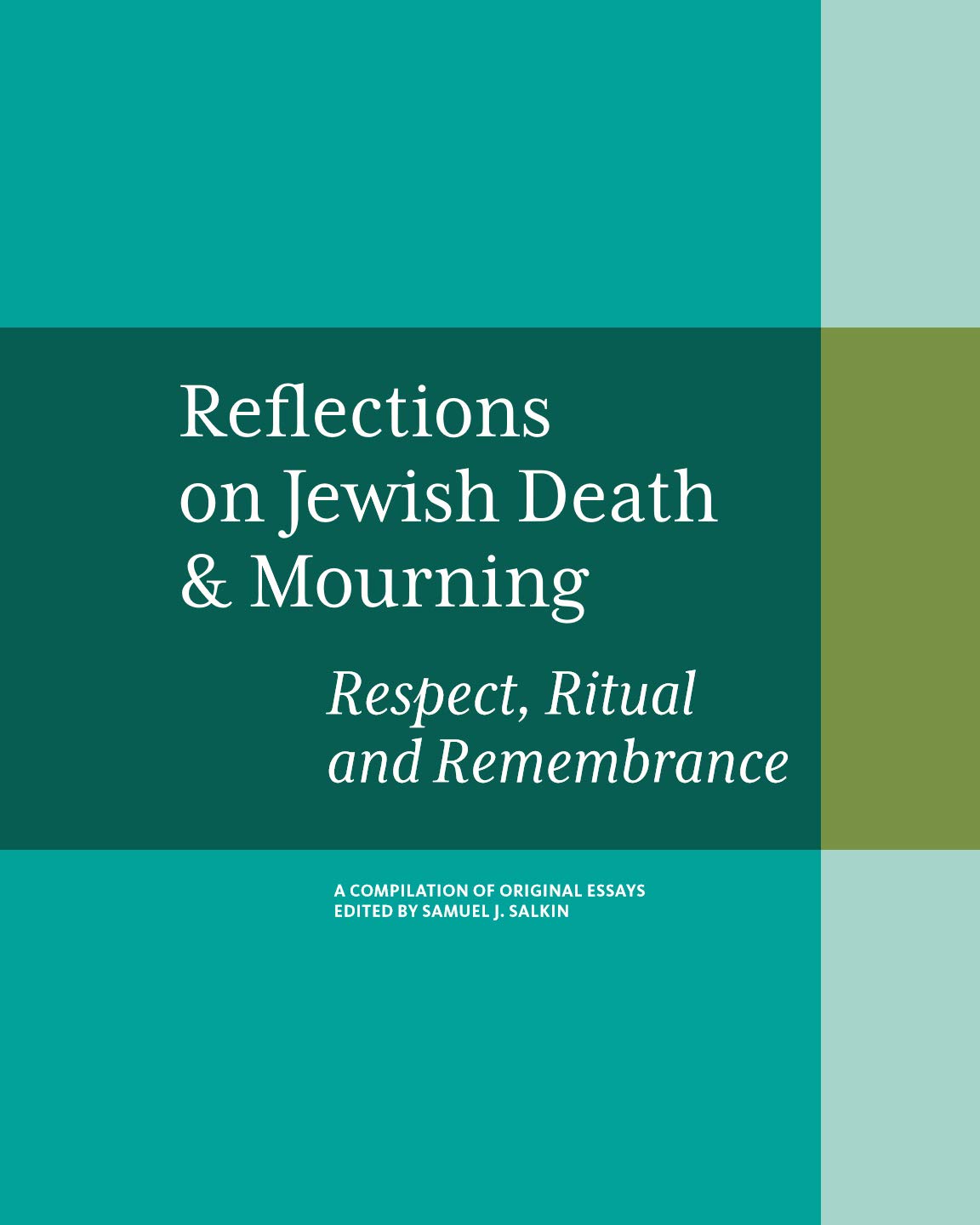 Death and mourning are complicated life experiences that every one of us will go through. Jewish tradition offers a roadmap for navigating the challenges of the moment, from actionable steps to tools for thoughtful reflection. Collected here for the first time are twenty-three original essays from a range of contemporary Jewish thinkers, offering new and engaging perspectives on approaching the end of life.