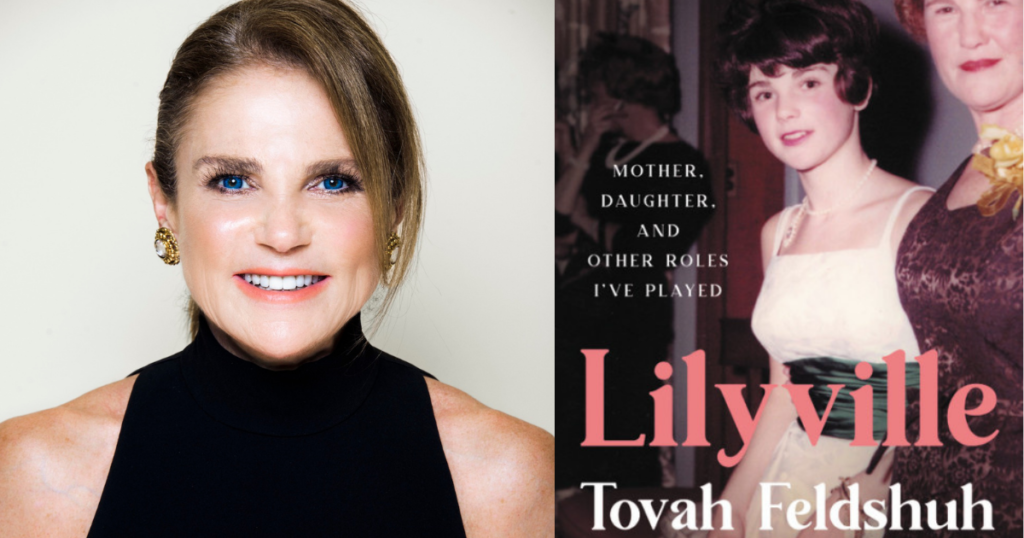 Join veteran actor and multiple Tony and Emmy Award nominee Tovah Feldshuh in conversation with Hadassah Magazine Executive Editor Lisa Hostein. Feldshuh’s recent memoir, Lilyville: Mother, Daughter, and Other Roles I’ve Played, was released as she was adding to her portrayal of iconic Jewish woman with her role on stage in Becoming Dr. Ruth.

This event is free and open to all.