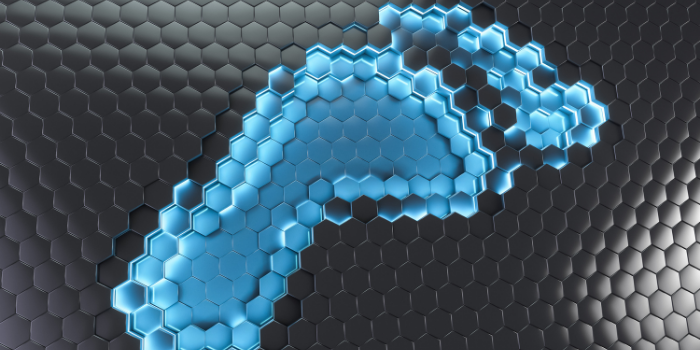 What happens after death is heavily debated in and out of the Jewish community, but one thing is certain: Nearly everyone who dies leaves behind a digital footprint. But not everyone knows what to do about it.

That became clear to Betsy Ehrenberg when she received a Facebook notification in 2016 prompting her to wish a deceased friend a “happy birthday.” She realized that her friend’s relatives likely never took steps to remove her digital footprint. A veteran in the software field, Ehrenberg had an idea of how to address this problem, and her business, Legacy Concierge, was born the following year.

Legacy Concierge secures over 160 digital assets after a person passes away by organizing their data in an electronic vault. Digital assets are everything from emails and photos to social media activity; records of driver’s licenses, passports and voter registrations; and especially sensitive information such as financial statements that may contain social security numbers and other identifiers that could be stolen by identity thieves. For example, cyber criminals could take advantage of a recent death by applying for new credit cards, filing for tax refunds and even taking over bank accounts.

“We believe the digital afterlife is a person’s legacy,” said Ehrenberg, “and we use technology to manage the last wishes, the assets and the digital footprint.”

Legacy Concierge, with a cost of about $4,500 per estate, is part of the growing industry of digital estate planning. Other emerging players in the field include Clocr, Mylennium, AfterVault and Protect myPlans, all of which offer similar asset inventories and digital vaults.

About 20 percent of Legacy Concierge’s clients are alive and involved in their own end-of-life planning. One of them is Gary Greenbaum of Arizona, who believes that “in order to plan for your timely demise, you have to take into account your tangible and digital assets.”

Getting his digital affairs in order has given him peace of mind, he said, which is all we can really ask for in the end.