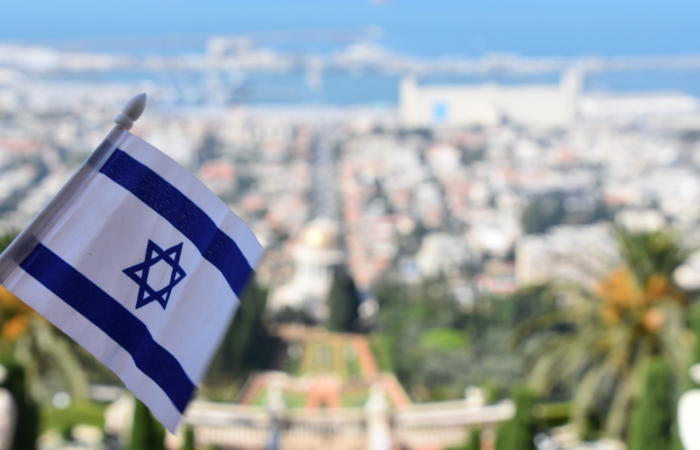 For centuries, the Land of Israel has provided sanctuary to Jewish people around the world who face antisemitism in their countries of birth.

Now you know…More About Israel as Sanctuary