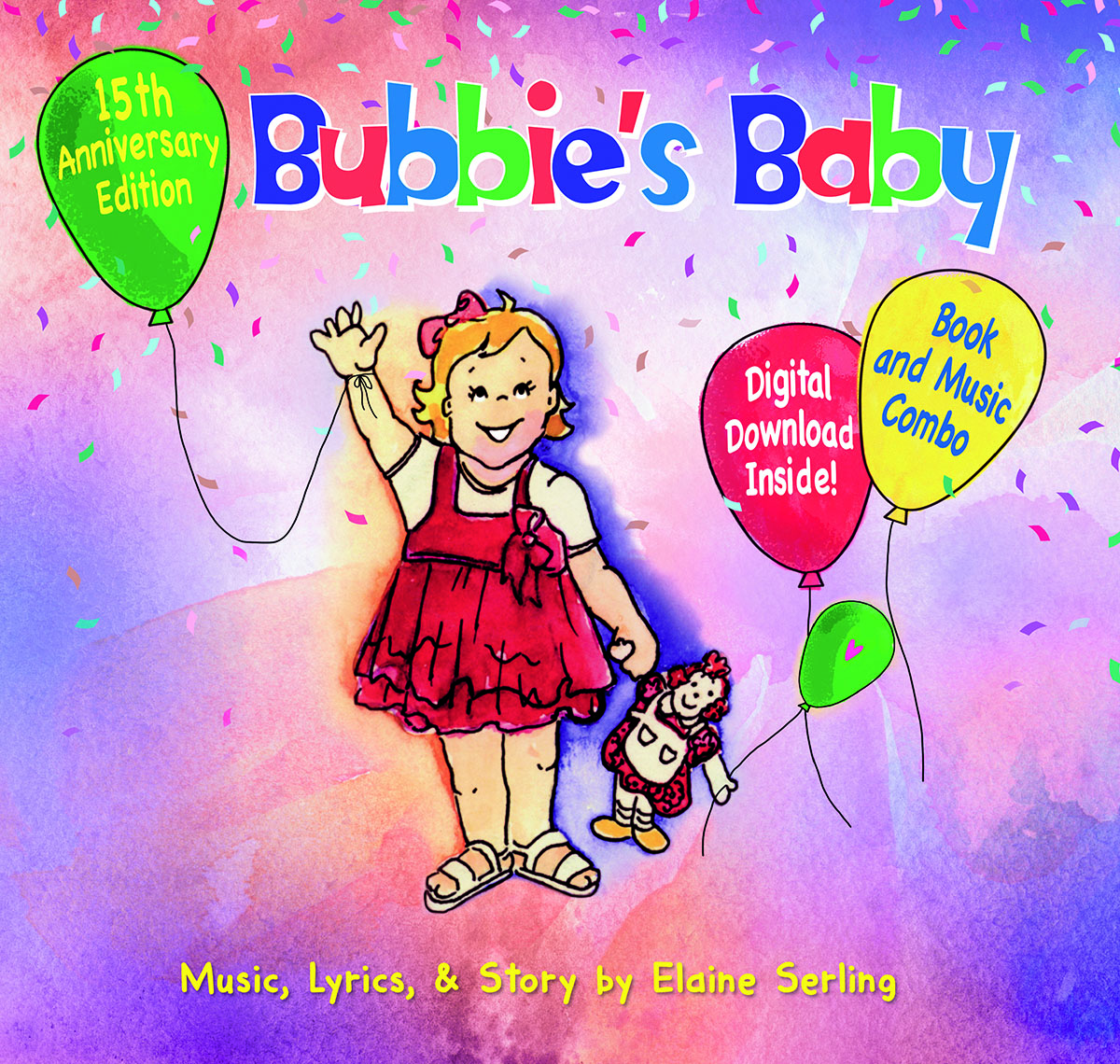 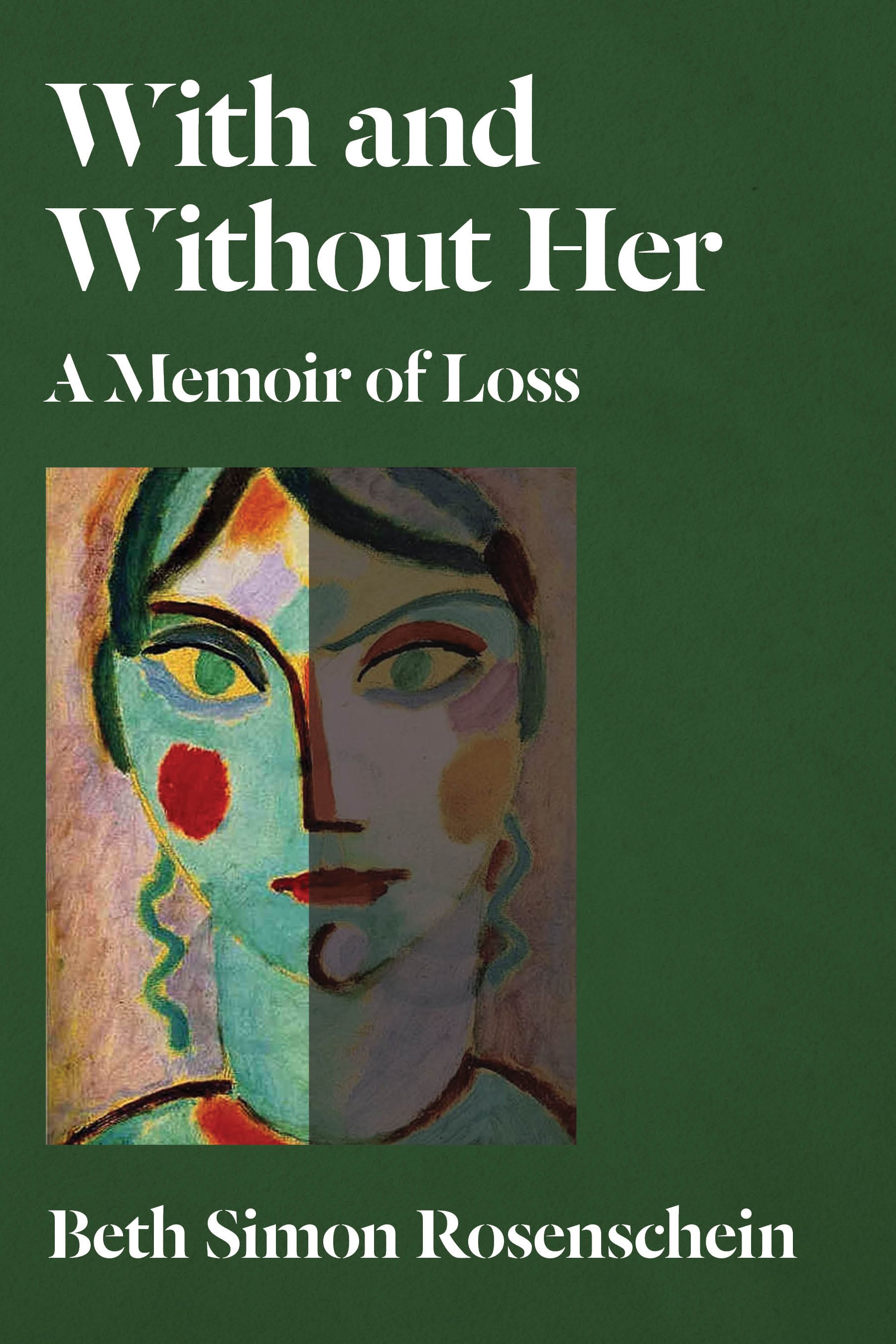 With and Without Her:  A Memoir of Loss
Author: Beth Simon Rosenschein

Life is peaceful for a middle-class Jewish family in Minnesota in the 1970s.  Then the young mother suffers a devastating stroke, and nothing is as it was.  Her eldest daughter must find a way to grow up as best she can.  This memoir tells the story of a family’s struggle through physical and mental illness, loss, and shattered expectations towards endurance and healing.

Available on Amazon in paperback and e-book formats. 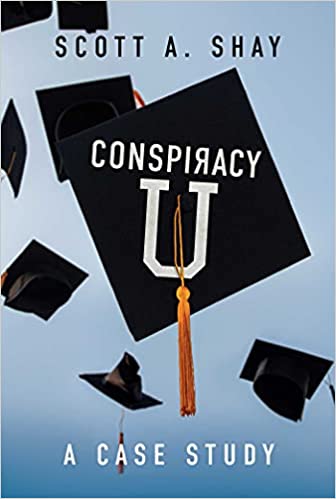 Conspiracy U: A Case Study
Author: Scott A. Shay Dr. Larry S. Milner takes us to the closing period in Abraham’s life after the Akedah, when told by YHWH to prepare to sacrifice Isaac. It was after this event that Abraham, amazingly, lost faith. After the Akedah, when it was not Isaac who died, but Sarah, Abraham did the unexpected; he married a pagan.

Milner presents Abraham’s story in the format of a play, through dialog. Ideal for teachers and group leaders, this story can easily be presented in a live format for all ages.

Dr. Larry S. Milner analyzes when Moses punished the Israelites with a death penalty, not God-approved, that this prohibited him from entering Israel and how this punishment was consistent with the principles of Divine Justice found in the Torah. Then Milner examines when Moses strikes, rather than speaking to the rock at Meribah, the event thought to be the reason Moses couldn’t enter the Land.  He presents the view that this reason was a late addition to the Torah, intended to rehabilitate the reputation of Moses. 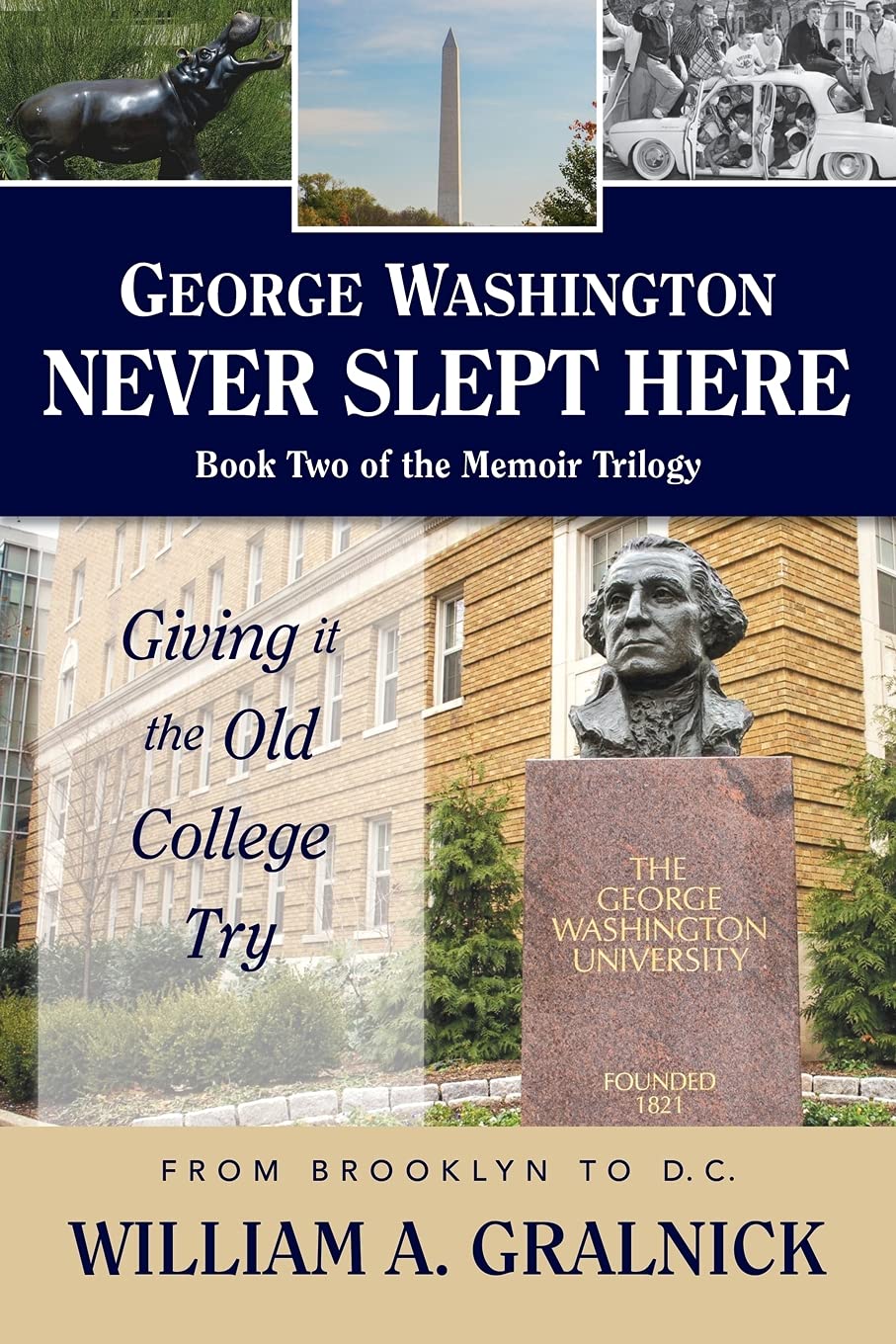 Traveling throughout Virginia, one would think that George Washington slept everywhere. So sing the signs: “George Washington slept here.” One place he did not sleep was on the ground dedicated to become the university named after him. This book, the second in my humorous memoir trilogy, holds out to the reader the universal  mishaps, misplays, and mayhem that went on in six years at GW. As Levy’s used to say, “Try it. You’ll like it.”

Available on Amazon.com paperback or e-book. 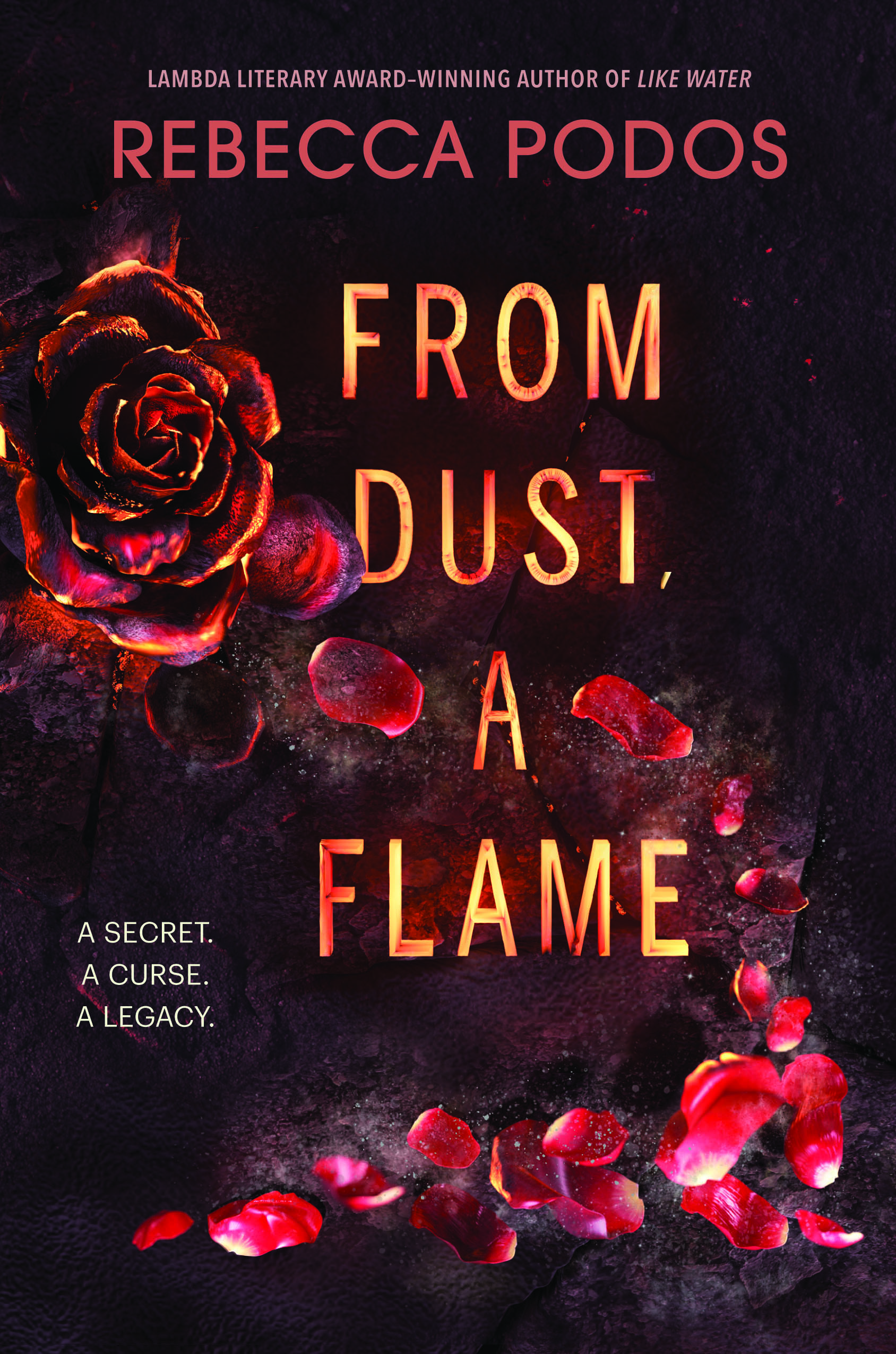 From Lambda Award-winning author Rebecca Podos comes a stunning new contemporary Jewish novel about love, loss, and legacy. When Hannah’s mother disappears on her birthday, Hannah and her brother venture on a journey to find help, and along the way discover a family and history they never knew existed and secrets that will change their lives forever. 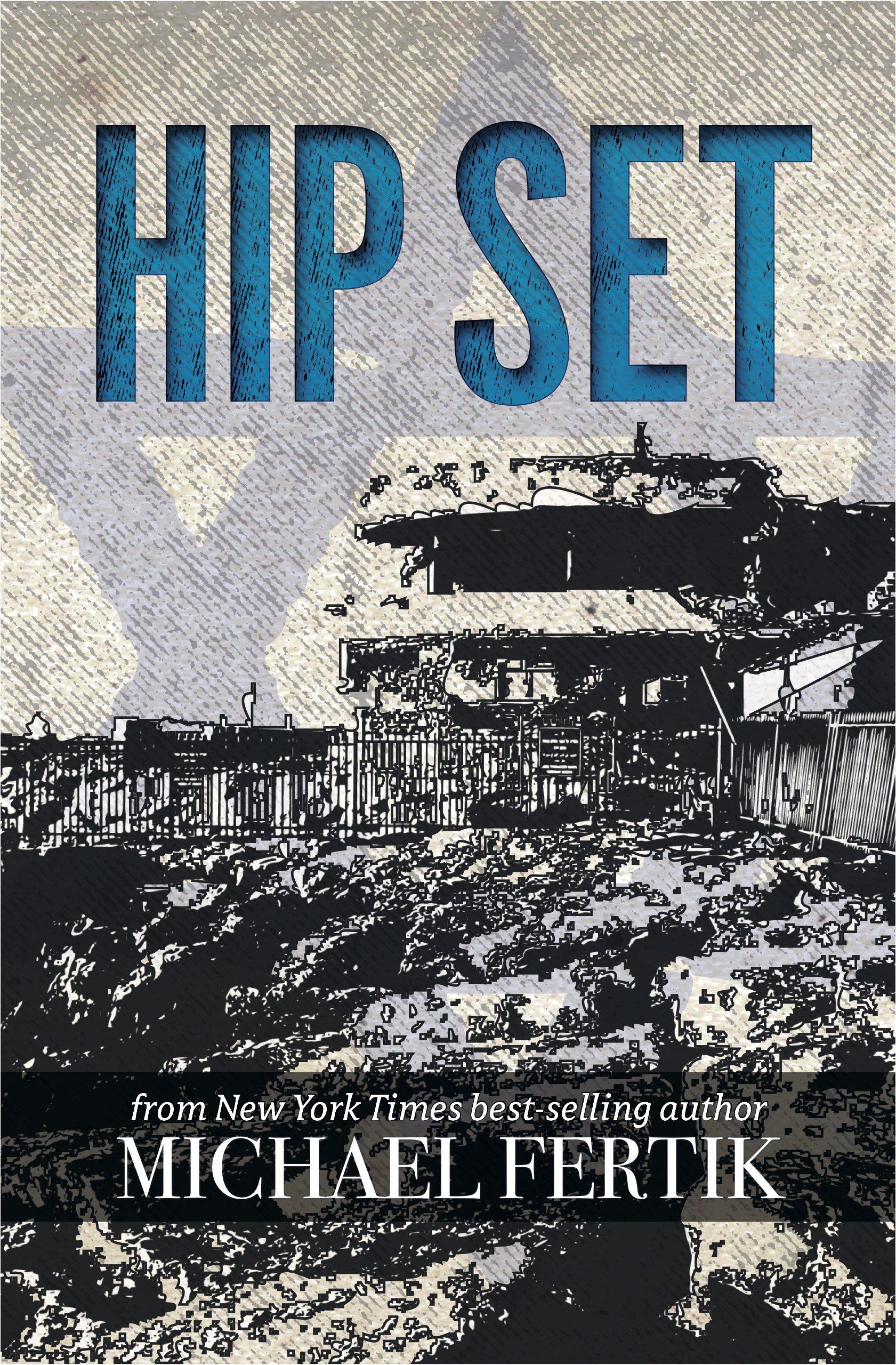 Fishel (Fish) Rosner doesn’t like regular “boy” things. He hates sports and would prefer to read or do crafts instead. When he asks his Bubby to teach him to knit, she tells him to go play outside. When he begs his mom to take him to Zumba, she enrolls him in water polo instead. Why does everyone else get to decide what Fish should or shouldn’t do?

Ages 9-12. Available in paperback or e-book at your favorite retailer. 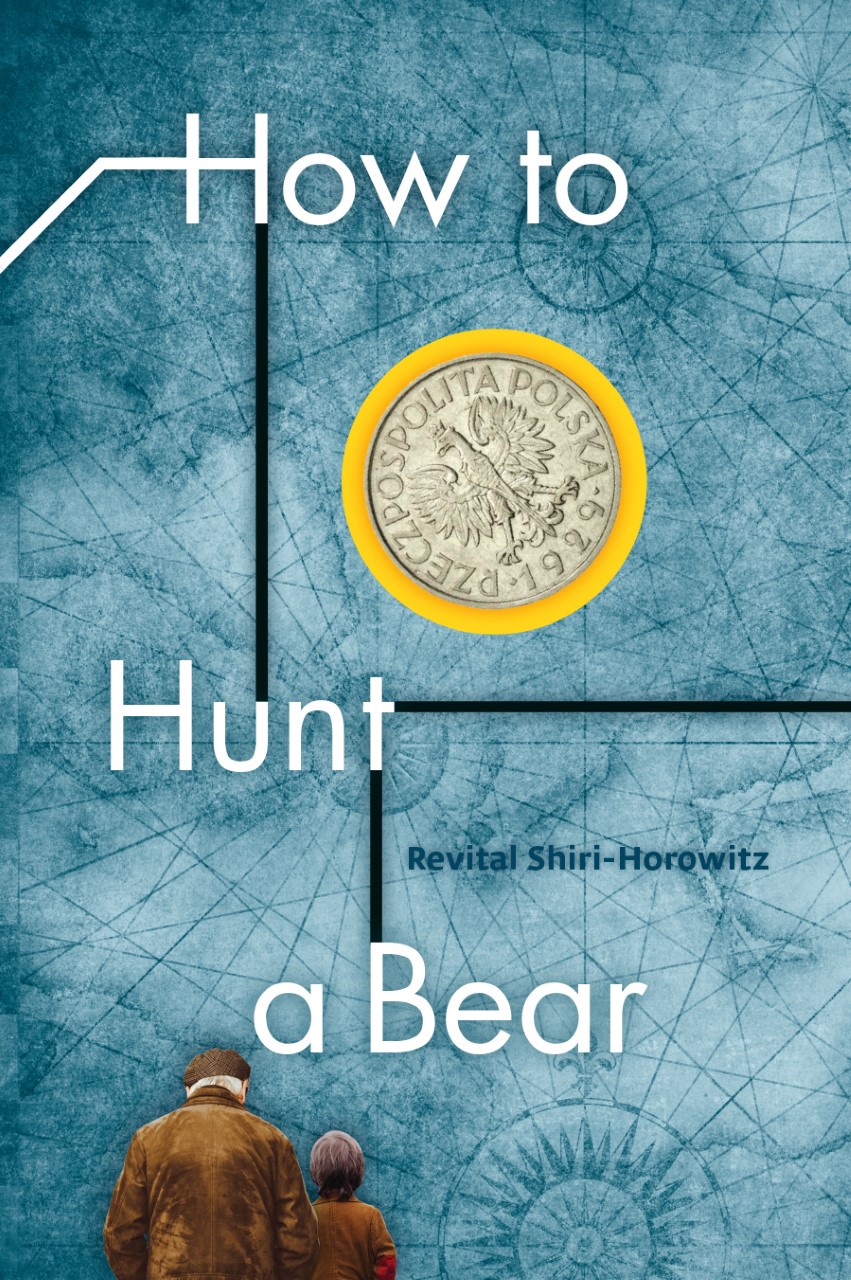 How to Hunt a Bear
Author: Revital Shiri-Horowitz

Based on a true story, this historical WWII novel follows the life of the Hauzer family, as they are expelled by the Nazis from their village in Poland, and exiled across the Russian border as their unbelievable journey through the Soviet Union begins. Shiri-Horowitz is a bestselling author, and this is her fourth book. 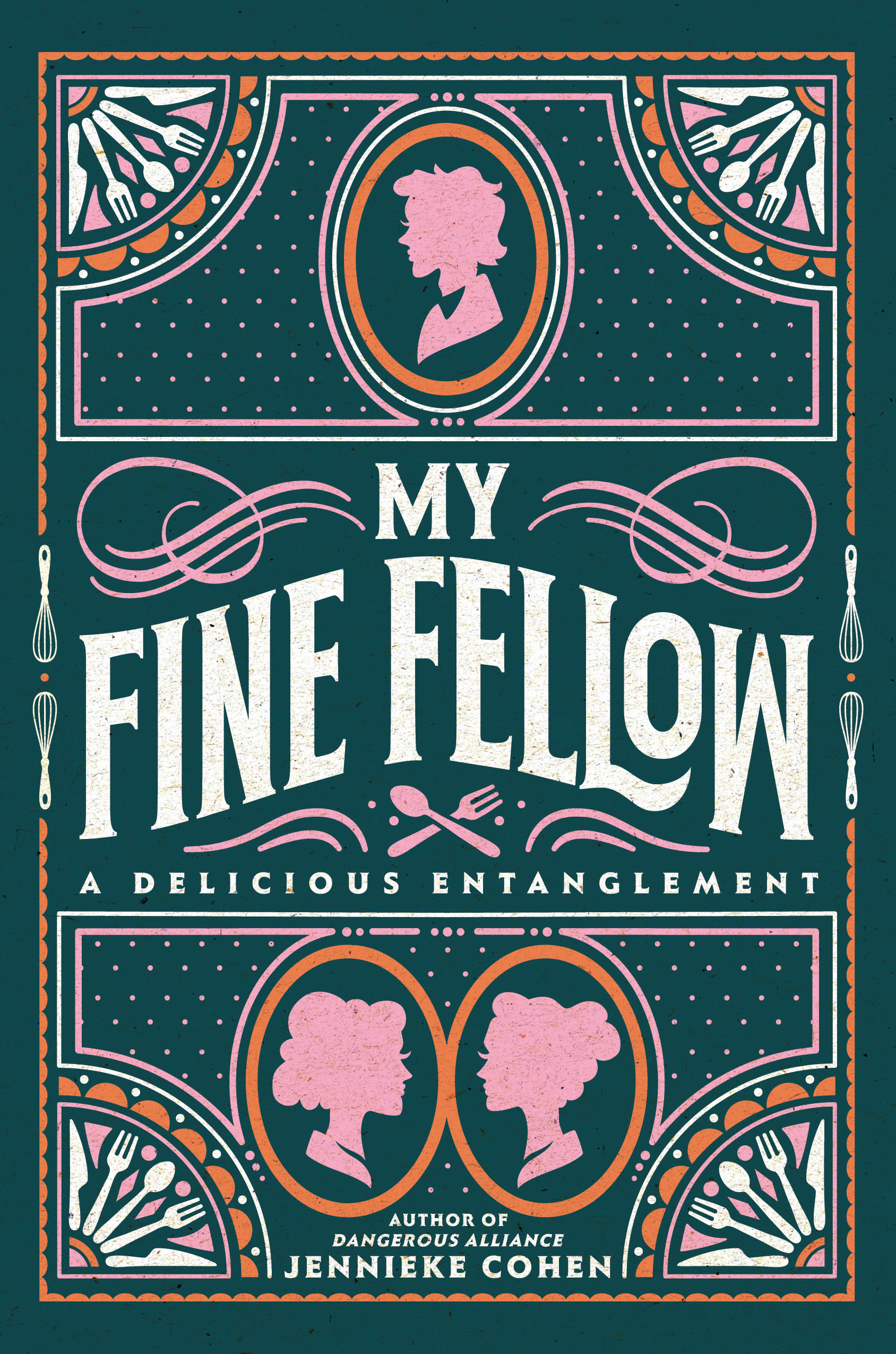 Food and romance abound in this delightful historical romance by Jennieke Cohen, acclaimed author of Dangerous Alliance. In a reimagined 19th century England, culinarians—elite chefs—are the pinnacle of society. Can two friends team up and turn a humble street vendor into society’s top chef? Make sure to read with snacks: this clever take on My Fair Lady is sure to leave you hungry! A special agent and his estranged Hassidic brother race through Israel’s holy sites, deciphering riddles, while the enigmatic “36” test their limits with physical and spiritual challenges.

They must find their father, the Temple’s artifacts… and themselves. A captivating journey through Israel’s landscape, interwoven with Jewish insights. Join their mystical quest, where answers to the present lie hidden in the past.

Available as paperback and eBook on Amazon / via author’s website: https://jevenchen.wixsite.com/website/36 or email: jevenchen@gmail.com. The owner of Soul Mates Unlimited™️, Judith Gottesman, MSW, is a dating coach & Jewish matchmaker. Dating in today’s app-happy, fast-tracked world can be annoying, confusing, & even scary. The Lost Art of Dating: A Dating Coach’s Step-by-Step Guide to Finding Love at Any Age, is both for those overwhelmed by dating & want to take on the challenge with the right tools & techniques, but also experienced daters who want to try a new approach. Rich with tips and tricks, The Lost Art of Dating is the masterful guide to finding a date … and everlasting love.

Buy her books at SoulMatesUnlimited.com or on Amazon. Evie Walman thinks about death a lot. But only because her family runs a Jewish funeral home. One day her parents ask her to help with Oren, a boy her age who was in a horrific car accident that killed both his parents. Oren hasn’t spoken a word since, but Evie is determined to help him deal with his loss and find his voice again.

Ages 9-12. Available in paperback or e-book at your favorite retailer. 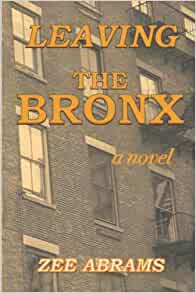 Become a teacher, get married, have children – these were the expectations for Jewish girls in the 1950s. If you wanted something more, there were problems. Based on memories of the Bronx neighborhoods of Pelham Parkway and Parkchester, the feel of the time and place are recaptured. “Wonderfully vivid” – Richard Lederer, best-selling author and columnist. Broken Promises: The Story of a Jewish Family in Germany
Author: Bonnie Suchman

My father-in-law, who emigrated to America from Nazi Germany in 1937, shared very little with his family about his former life in Germany. So it came as quite a surprise to discover long after his death that he had lost a grandmother and two aunts, as well as other relatives, in the Holocaust. This discovery led me to research the family’s history to learn why.  “Broken Promises” tells the story of the rise of the family’s fortunes, beginning in the late seventeenth century, and the fates of individual family members after the Nazis came to power.

Available on Amazon and BN.com, and available for order at local book stores. Gourmand World Cookbook Award Winner for Best Historical Recipes in the USA. This cookbook/memoir brings to life the culture of Eastern European Jewry and celebrates the courage and resilience of Holocaust survivors through recipes and stories. More than 150 original family recipes—appetizers to entrees, desserts and wine recommendations— and memories with full-color photographs and techniques updated for today’s cooks. Recipes are enriched by priceless remembrances – sweet, bitter and bittersweet – placing food in the context of the rich Jewish life before the Holocaust. Inspire your family memories and traditions, and bring the mouthwatering food of yesterday to your table today!