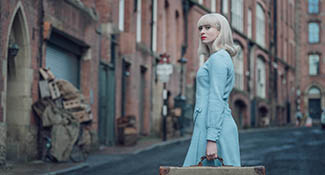 A Jewish Hairdresser Spies on Neo-Nazis in ‘Ridley Road’
by Curt Schleier
Based on a 2014 novel by Jo Bloom, 'Ridley Road' is a timely thriller that touched off an antisemitic firestorm when it premiered in Britain. 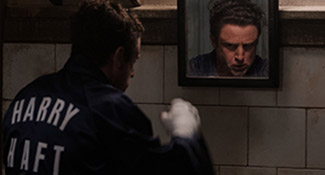 Boxer Harry Haft Is ‘The Survivor’
by Curt Schleier
Famed director Barry Levison's latest film is based on the real-life story of Holocaust survivor Harry Heft, who was first trained to box by an SS officer. 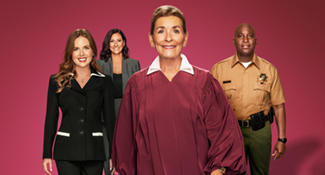 From ‘Judge Judy’ to ‘Judy Justice’
by Curt Schleier
Judy Sheindlin rode her reputation as a no-nonsense New York City prosecutor and judge to the top of the Nielsen ratings. 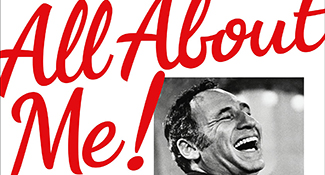 All About Mel Brooks
by Curt Schleier
The legendary funnyman shares stories from his career—and one-liners—in 'It's All About Me!,' his new autobiography. 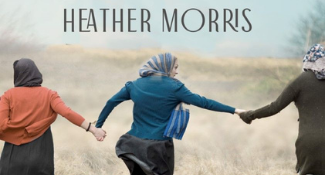 Three Sisters: A New Holocaust Novel
by Curt Schleier
In Three Sisters, the harrowing plight of the protagonists takes readers on an emotional roller coaster. 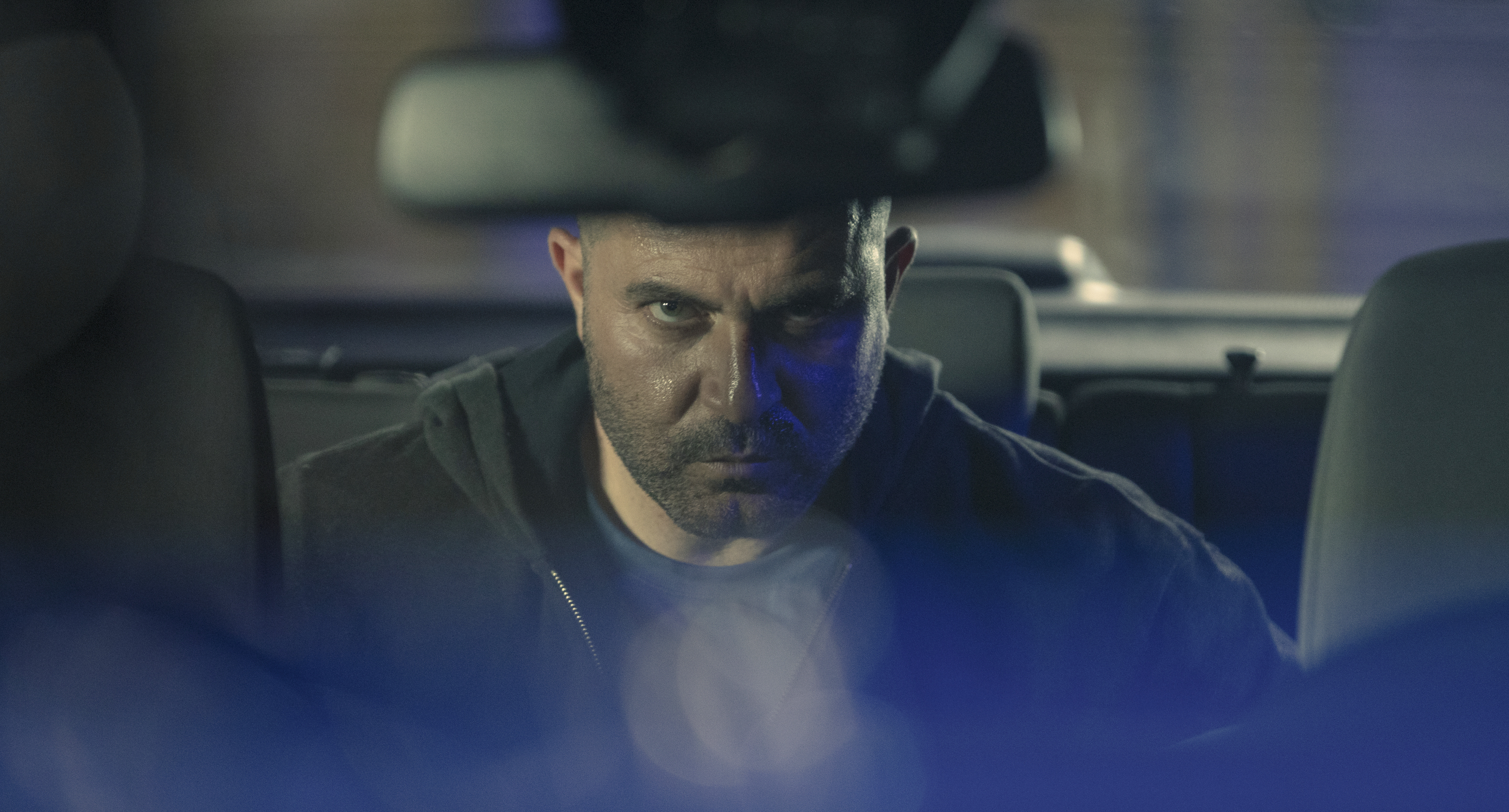 Lior Raz’s Next Hit
by Curt Schleier
The story behind the creation of 'Hit & Run,' the Israeli-American action series that debuts this week, is almost as interesting as the show itself. 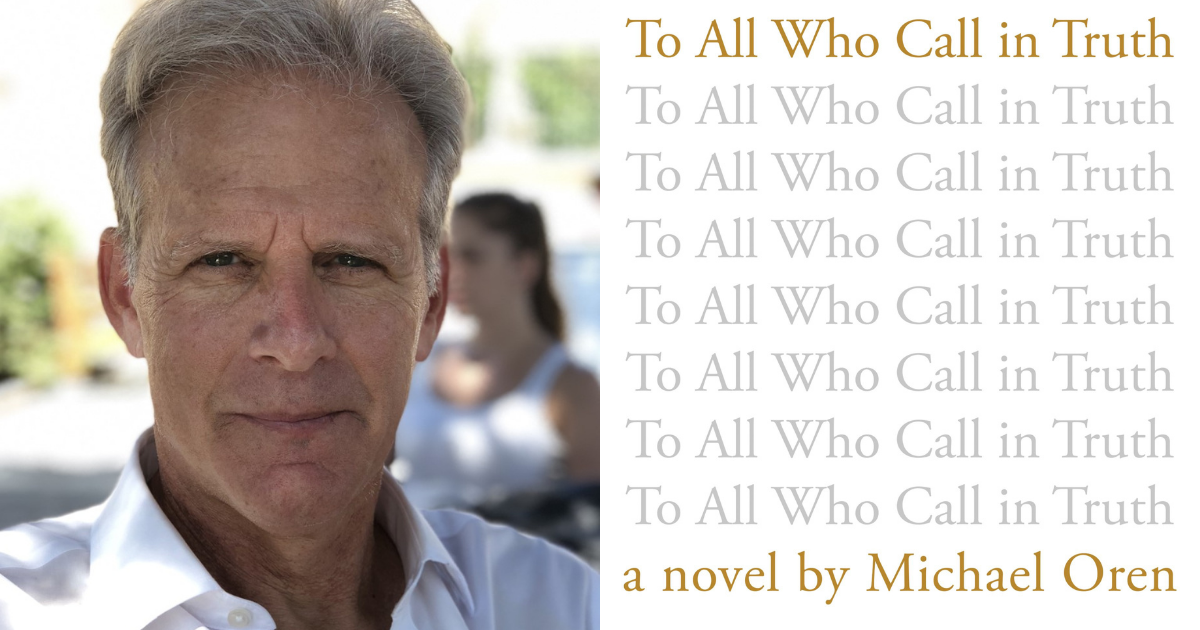 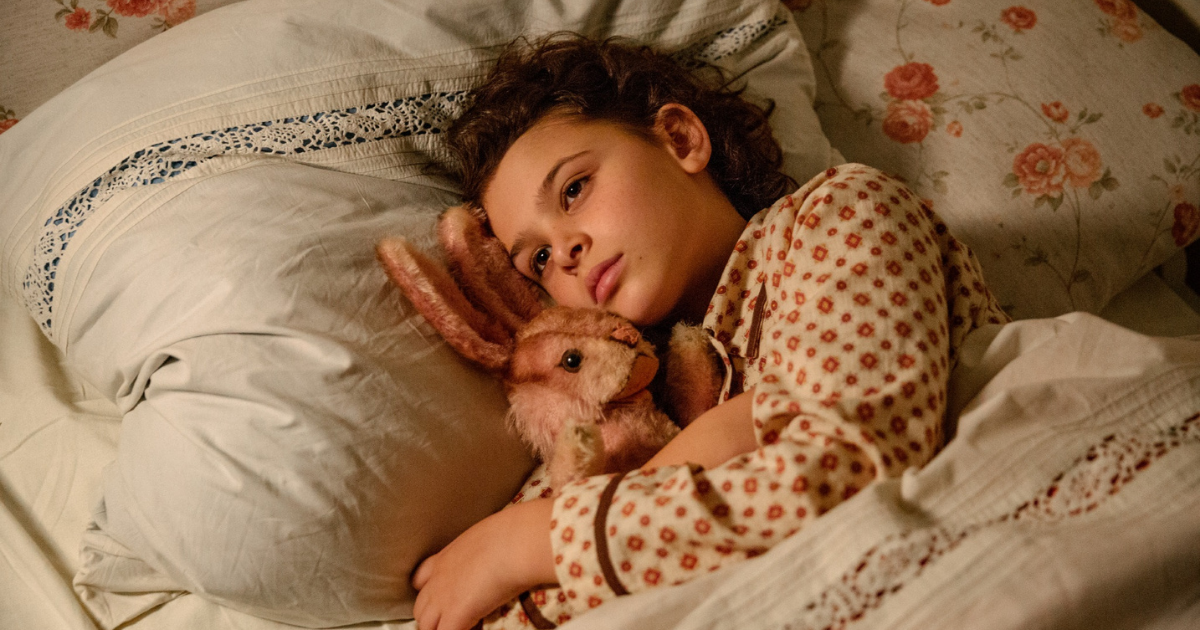 A Favorite Childhood Book Comes to the Big Screen
by Curt Schleier
Based on a semi-autobiographical 1971 children’s book by Judith Kerr, directed by Academy Award-winning director Caroline Link.
Page 1 of 512345NEXT PAGE »