Run You Down
by Zelda Shluker
In Julia Dahl’s first book, Invisible City, her central character, Rebekah Roberts, was a stringer, a rookie reporter trying to establish a foothold in a New York tabloid.… 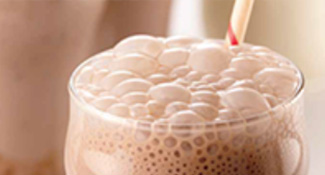 Eating Delancey: A Celebration of Jewish Food
by Zelda Shluker
From Ratner's cheese blintzes and Charlotte Rousses to rugelach, egg creams and mandelbrot, sit back and enjoy everyone's favorite memories (and food!) from the Lower East Side of… 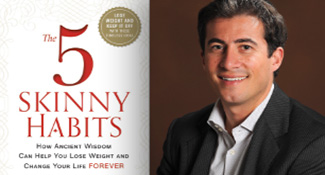 Weight Loss According to the Ancients
by Zelda Shluker
Writer David Zulberg turns to ancient physicians like Maimonides for weight loss advice. 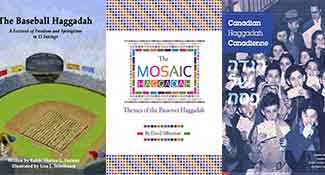 Passover Reading: Haggadas and More
by Zelda Shluker
As Passover approaches, I am always curious to see if there is a new blockbuster haggada. I didn’t find one this year but there is 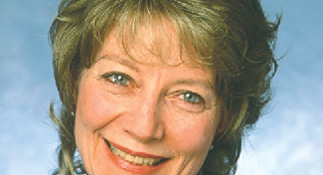 Finding Redemption and Joy
by Zelda Shluker
This March, we celebrate the redemption of Persian Jews who were threatened with extinction in 356 B.C.E. Not every threat against the Jewish people has 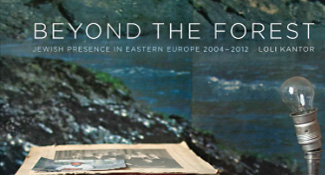 Beyond the Forest
by Zelda Shluker
By 2008, Kantor's pictures are in color and include more people—a young woman and her baby, children rehearsing to perform at a retirement home, a table spread with… 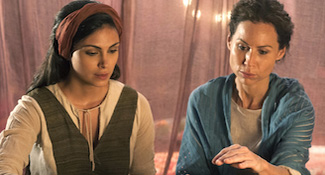 Anita Diamant on The Red Tent Miniseries
by Zelda Shluker
The best-selling author's groundbreaking novel has been adapted from the small screen by Lifetime TV and stars Minnie Driver, Debra Winger and Rebecca Ferguson. 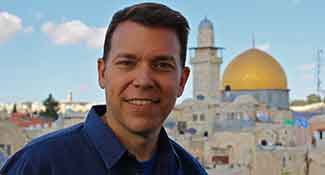 Sacred Journeys With Bruce Feiler
by Zelda Shluker
Author Bruce Feiler goes on six sacred journeys to probe what impels people to undertake religious pilgrimages. In one of them, “Jerusalem,” he accompanies three
Page 3 of 8«12345...NEXT PAGE »Last »