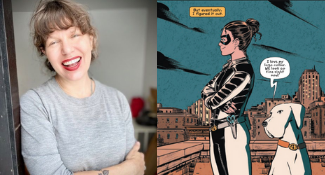 Meet Willow Zimmerman: ‘Super’ Jew
by Hilary Danailova
For Jewish girls, the character of Willow is a chance to see themselves positively in a format long known for exaggerated muscles and bosoms. 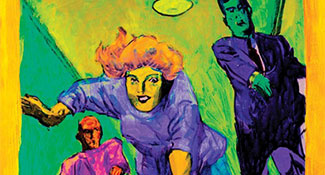 The 613
by Leah F. Finkelshteyn
The Ten Commandments are familiar to most and some may know of the seven Noahide laws, but in the hierarchy of biblical lists, the 613 mitzvot is a…