Ukrainians and Russians Find Refuge in Israel
by Larry Luxner
Over 40,000 citizens of Ukraine and Russia have fled to Israel since Russian President Vladimir Putin’s invasion of his country’s southern neighbor. 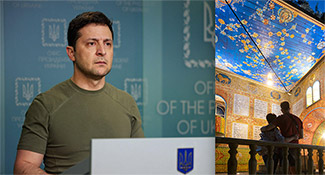 Babyn Yar’s Uncertain Future Amid Russian Offensive
by Hilary Danailova
Babyn Yar, the site of so much tragedy, seemed on the precipice of a historic rebirth last year. Now, Russian aggression is threatening that revitalization. 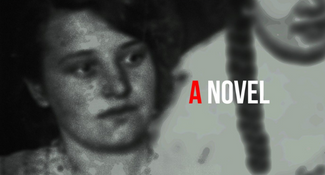 Forget Russia: A Review
by Elizabeth Edelglass
In her debut novel, poet and memoirist L. Bordetsky-Williams mines her own family history to present the little-known story of reverse migration. 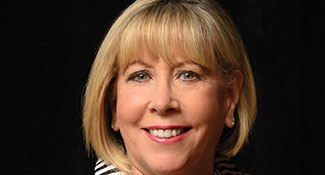 The Miracles We Make
by Rhoda Smolow
In 1987, on the eve of a summit between President Ronald Reagan and Premier Mikhail Gorbachev, 250,000 people marched on Washington in solidarity with Soviet Jewry. 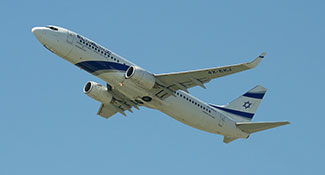 Immigration to Israel up Nearly 30 Percent Thanks to Russians
by Cnaan Liphshiz | JTA
Aliyah from Russia rose by 72 percent to 7,884 arrivals this year. The number of Ukrainian Jews making aliyah was likewise up. 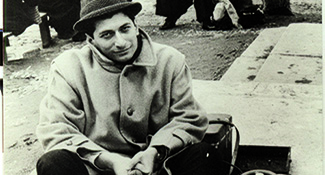 Encountering Fate at Babi Yar
by Marvin Kalb
On the 100-year anniversary of the Russian Revolution a writer ponders what would have happened if his mother had not left Kiev in 1914, fleeing the omnipresent anti-Semitism.