Medicine: Cutting the AIDS Risk
by Wendy Elliman
Working with other organizations, Hadassah doctors are raising the number of circumcisions performed in Africa—not as religious practice, but as disease prevention. It is a 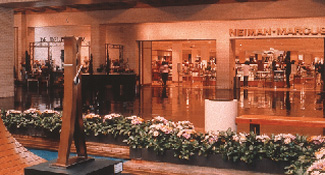 The Jewish Traveler Visits Dallas
by Lois Gilman
Dallas, one of America’s most iconic cities, boasts a rich Jewish presence, from government service to retail and the world of professional sports.

Profile: Yale Strom
East European Jewish culture is a breathing, living heritage to this musical artist and ethnographer, a precious inheritance to be celebrated and preserved. Yale Strom

Playback
by George Robinson
Tired of the ubiquitous jazz-infused klezmer? Try some tunes from the genre’s European past.. The first thing that grabs you is the sound. The shimmering,

Family Matters: Rx From the Rambam
It is the golden elixir of Jewish childhood, but not everyone cares for the broth’s distinct taste. Yet love it or loathe it, for Jews,

Commentary: Light in the Darkest Season
Summer’s end: Heart-plummeting words, inaugurating September. We citizens of the American Northeast celebrate and grieve at once, the glory days of elegiac light, the imminent 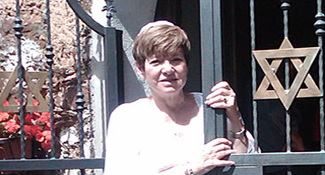 Jewish Spark in the Bottom of Italy’s Boot
Signs of Jewish renewal are flickering across southern Italy, especially at Rabbi Barbara Aiello's Ner Tamid del Sud congregation, which has now joined the Reconstructionist movement.
Page 2 of 3«123NEXT PAGE »