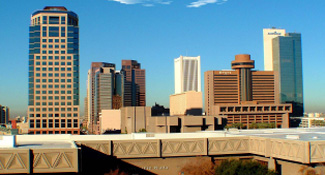 The Arts: Timeless and Fresh Rituals
An exhibit at New York’s Jewish Museum adds layers of meaning to objects from mezuzas to menoras, exploring the particulars of the paraphernalia that ground

Editor’s Wrapup: Protection
by Alan M. Tigay
It’s a little more complicated, but the Jewish people do have an equivalent to the question, “What would Jesus do?” Our version: “What should we

President’s Column: Mission Impassionable
by Nancy Falchuk
We live in a time of extraordinary challenge. Along with most of the world, Hadassah is swept up in an economic tidal wave. Financial markets 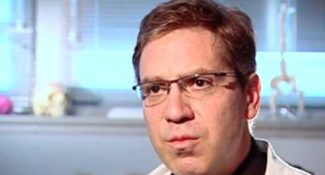 Dr. Karussis Using Stem Cells to Treat MS
by Wendy Elliman
The success of a therapy using adult stem cells to treat multiple sclerosis at Hadassah Hospital and overseen by Dr. Dimitrios Karussis is encouraging news for those who…
Page 1 of 3123NEXT PAGE »