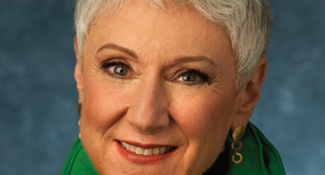 The Right Track
by Marcie Natan
When Avigdor Kaplan assumed the position of Director General of the Hadassah Medical Organization, he made a mission statement that said a lot in a 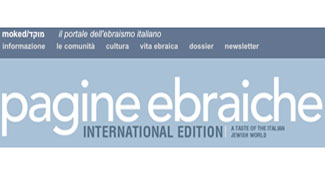 Web Review: News from Italy
by Leah F. Finkelshteyn
“Jews in Italy are a small minority,” writes Guido Vitale, editor-in-chief of Pagine Ebraiche on the Italian Jewish newspaper’s website, “but loom large in 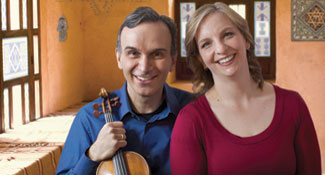 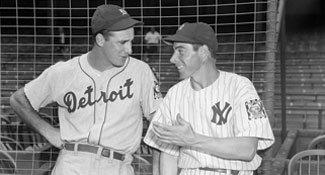 On View: Baseball Dreams and Contemporary Jewish Landscapes
by Peter Ephross
Chasing Dreams: Baseball & Becoming American This exhibit focuses on the role baseball played in helping Jews and other minorities feel comfortable in the United 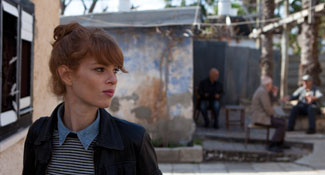 Big Screen Roundup, From Israel, America and Germany
Sosúa: Make a Better World Bits of West Side Story, strangers in a strange land and a civic lesson on American diversity are rolled into 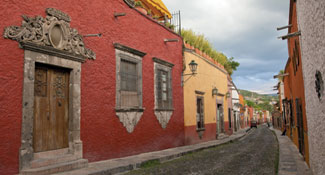 Coming Home
by Judith Fein
Edgar Mendez, a 59-year-old lawyer, arrived in Mexico City from Neiva, Colombia, where he used to be a Catholic priest. Charton Baggio, 45, a motivational 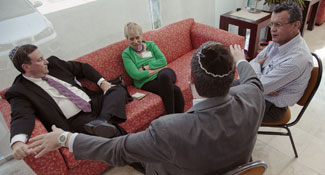 Total Immersion
by Judith Fein
“I’ve got a situation here,” said Rabbi Jacques Cukierkorn as he stood at the edge of the freshwater pool. “I can do the men’s mikve 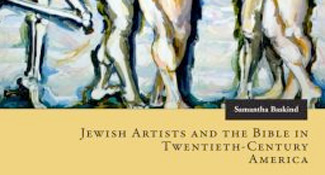