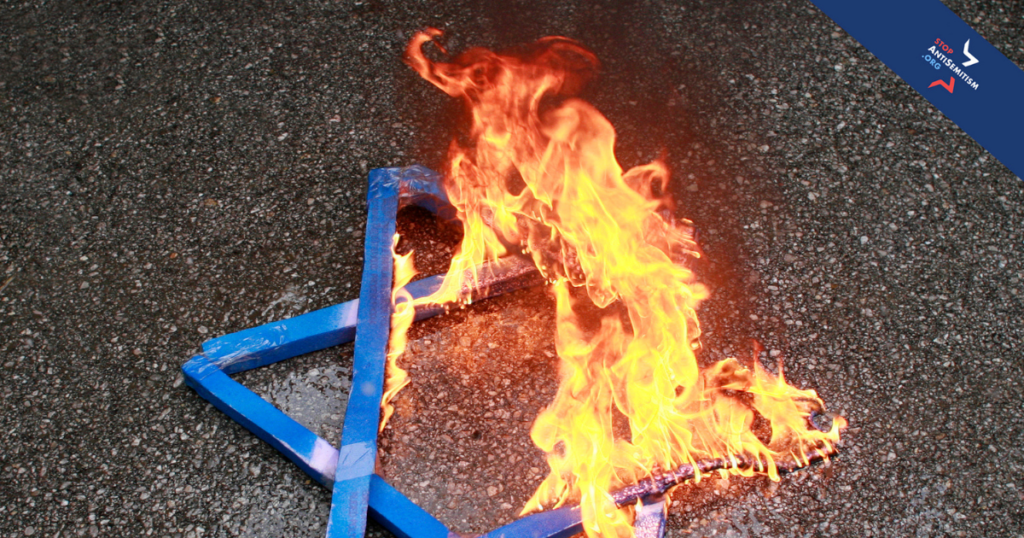 Social media and college campuses are two major battlegrounds in the fight against Jew-hatred. Radical hate groups, including the far left, the alt-right and Muslim extremists, are using these platforms to promote antisemitism to the young and most impressionable. Although these hate groups have very different world views and agendas, they all share a hatred of Jews.

The far left and Muslim extremists have formed a dangerous alliance to spread their antisemitism. They cloak Jew-hatred under the guise of social justice by attempting to delegitimatize the right of the Jewish State of Israel to exist. The Boycott, Divestment and Sanctions (BDS) movement is the main promoter of this tactic, with the help of groups such as Students for Justice in Palestine (SJP).

For example, during the latest wave of Black Lives Matter (BLM) protests sparked by the unjust killing of George Floyd, BDS proponents attempted to deceivingly co-opt the BLM movement and shift its indignation against Israel, by falsely claiming that Israel trains American law enforcement in racist and repressive policing tactics.

Time after time, the false narrative that Israel is a corrupt white colonialist project that promotes and inspires racism in America is being pushed on social media and on college campuses. In the face of such a powerful hate campaign, many progressive-oriented young people, including Jews, are given no choice but to move away from, if not stand against, the Jewish state.

If being a Zionist, which means supporting the right of Jews for self-determination in their biblical homeland of Israel, is equal to supporting racism, imperialism, police brutality, and all other manners of evil, how can one fight for social justice and be a Zionist at the same time?

Accordingly, Jewish students are branded as either a “good Jew”—one who opposes Israel—or a “bad Jew”—a Zionist who supports the Jewish State and as such opposes social justice. This twisted strategy allows our detractors to freely attack those who are branded as “bad Jews” and call it a legitimate criticism of Israel rather than antisemitism.

This has painful, real world consequences for Jewish college students who are being hounded simply for having an affinity for their Jewish homeland. Take the cases of young Jewish women such as Rose Ritch at the University of Southern California (USC) and Rafaella Gunz at CUNY Law School. Unrelenting social media harassment and intimidation by antisemitic radicals caused Ritch to resign from her role as student body vice president and Gunz to drop out of law school.

As antisemitism is skyrocketing, StopAntisemitism.org is at the forefront of the battle against it.

We co-authored The New Anti-Semites report, which exposes how BDS groups are weaponizing progressive rhetoric against Jews.

We joined a coalition of 145 nonprofit organizations calling on Facebook to adopt the International Holocaust Remembrance Alliance (IHRA) Working Definition of Antisemitism. Facebook’s COO Sheryl Sandberg responded with a commitment to refine Facebook policy and consequently the platform updated its hate speech policy to prohibit content that denies or distorts the Holocaust.

At StopAntisemitism.org, we are also working to make sure that every college and university adopt the IHRA working definition, particularly those that accept federal funding. Our tax dollars must not contribute to permissive environments for antisemitism that stifle Jewish students from expressing their Jewish identity.

Historically, Jews were hated for their religion. In the 19th Century we were hated for our race. Now, we are hated for having our own homeland. Anti-Zionism is a contemporary form of antisemitism. We must fight this hate to secure the future of the Jewish people in the United States, in Israel and around the world. 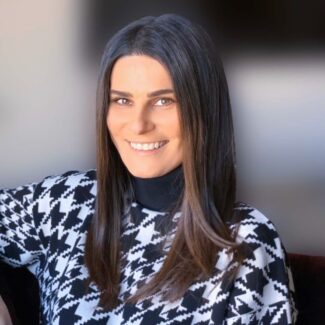 Liora Rez is the Executive Director of StopAntisemitism.org, a grassroots organization at the forefront of exposing antisemites and holding them accountable. You can contact her at Liora@stopantisemitism.org to support the movement.