MenuSubscribeSearch
MagazineE-Newsletter
Reading Myself in Another: A Look at the Life of a Prestate Tel Aviv Journalist 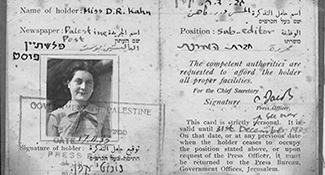 Reading Myself in Another: A Look at the Life of a Prestate Tel Aviv Journalist
by Allison Kaplan Sommer
Living Israel’s challenge connects two writers decades apart. 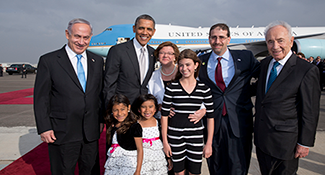 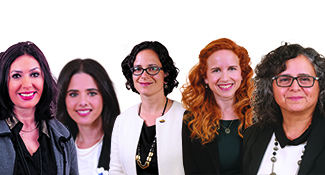 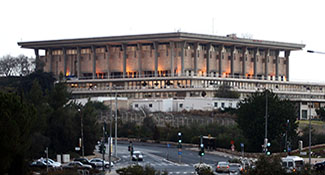