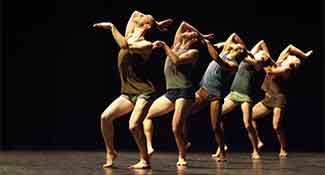 Feeling Is Believing
by Rahel Musleah
The dancers in Sadeh21 appear onstage one by one, moving with a limber, spider-like gait, simultaneously sharp and fluid. As the 21 scenes (or fields, 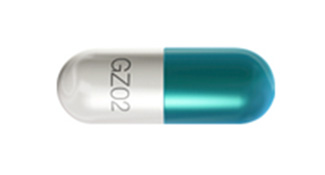 New Oral Treatment for Gaucher Disease
by Randi O'Connor
Gaucher is the most common Jewish genetic disease, and for its sufferers, treatment, up until now, has been burdensome. 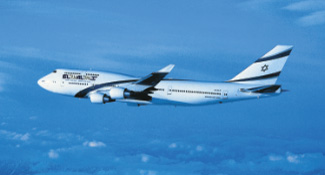 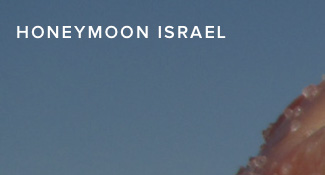 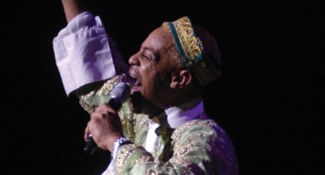 Joshua Nelson
by Amy Klein
by Amy Klein
This musician’s levity and humor are in service of a deeper message: taking every piece of who he is and recognizing it—the African-American and the Jew. 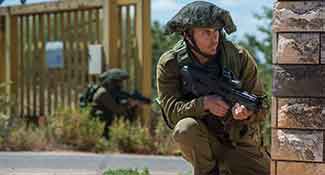 When Our Enemy Fights Our Enemy
by Jonathan Spyer
January 11. The Syrian civil war is measurably the greatest disaster to hit the Levant since the end of World War II. It has led to 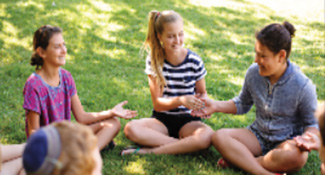 Bunk Mentality
by Rahel Musleah
A new initiative from the Foundation for Jewish Camp, called BunkConnect, is making it easier for families to afford Jewish camps. 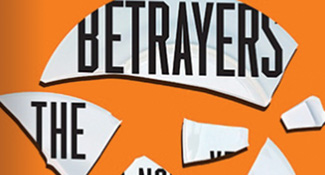 The Betrayers: A Novel
by Stewart Kampel
Set in Crimea, this books relates a story that is simple on its surface but deeply scrutinizes ethical judgments, even though the events transpire in only one day.
Page 2 of 4«1234NEXT PAGE »