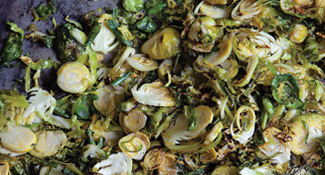 Stuffed With Goodness
by Adeena Sussman
Cookbook author and New York City chef Kim Kushner is out with her latest, "The New Kosher," and we're highlighting her stuffed halibut, shaved brussels sprouts and crispy… 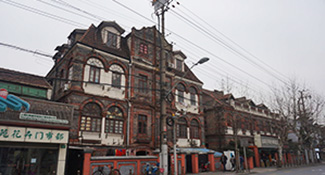 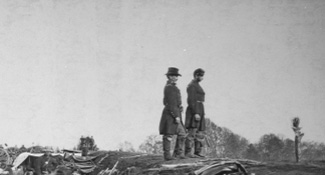 Lincoln, a Friend Indeed–and in Deed
by Jonathan D. Sarna
Abraham Lincoln not only played a pivotal role in American history, he was infinitely important in making American Jewish history.

Yom Kippur in Tehran
by Amy Guttman
It is just after dawn on October 2, 2014—two days before the start of Yom Kippur—and Tehran’s notoriously bad traffic is already clogging the roads, 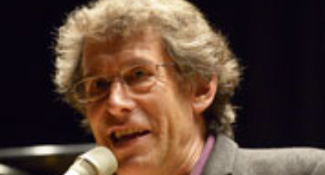 Hankus Netsky
by Alexandra Lapkin Schwank
With music—particularly East European Jewish music—woven through his family DNA and early childhood, a career rooted in klezmer was bashert.

The Cutting Edge Gets Smaller
by Wendy Elliman
Method: Take two magnets. Put one in the stomach and the other in the small intestine. Wait a week for the attraction between the magnets

How Serious Is B.D.S.?
by Rochelle Furstenberg
Every day across the globe a new call is announced to boycott, divest and sanction Israel—to isolate the Jewish state. Student organizations in England and
Page 1 of 41234NEXT PAGE »