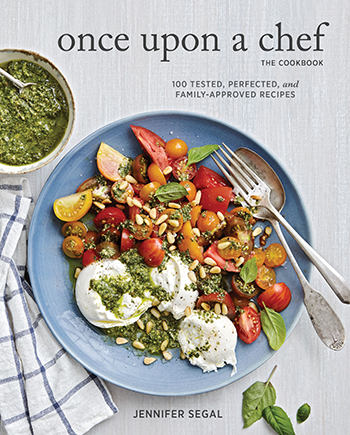 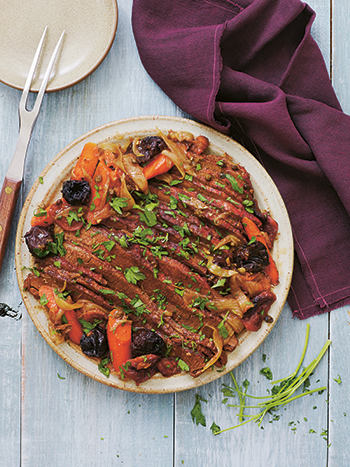 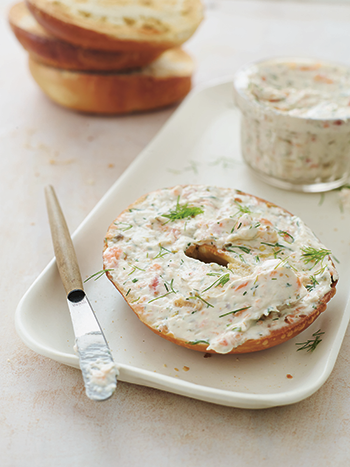 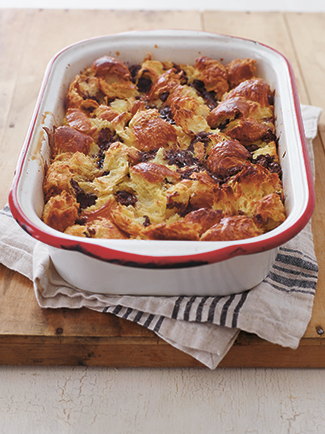 At YIVO Online, (Food) Class Is in Session