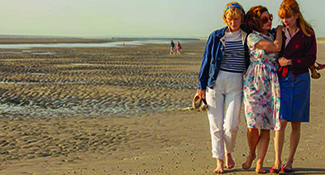 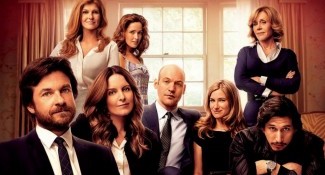 This Is Where I Leave You
by Jules Becker
Prodded by their non-Jewish mother to sit shiva at the request of their late Jewish father, the hyperdysfunctional Altmans learn that real solidarity brings consolation and redemption. 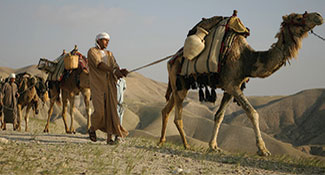 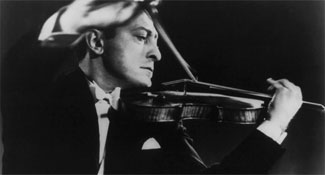 DVD Roundup, from Josef Mengele to Dancing in Jaffa
A roundup of DVDs, from a documentary on Arab and Jewish kids learning ballroom dancing to a film about Josef Mengele. 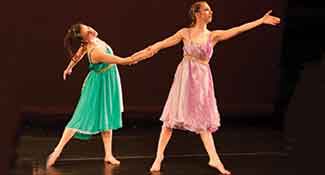 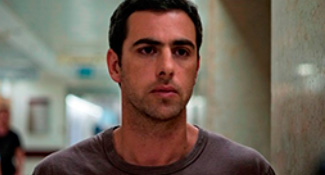 Sontag and Others on DVD
Some of the latest Jewish-related DVDs, from HBO's new Susan Sontag documentary to the Israeli film The Policeman and the French production The Rabbi's Cat.