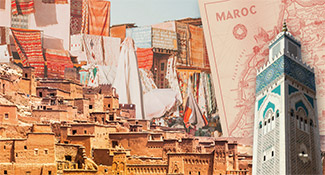 Making Connections in Morocco
by Libby Barnea
Morocco is making overtures to the Jewish world and to a diaspora of its onetime Jewish subjects. Could this be the restart of a beautiful friendship? 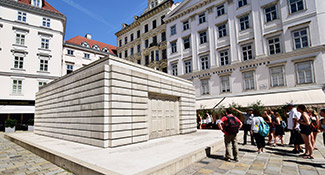 Contemporary Vienna Is a Diverse Jewish Mosaic
by Liam Hoare
Vienna is a multinational city of 1.9 million residents and a focal point for German-speaking culture and international diplomacy. 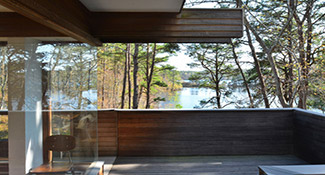 Exploring Cape Cod’s Midcentury Moment
by Hilary Danailova
This year, Cape Cod may be an escape for pandemic-weary city folk, but decades ago, it was an artists’ haven and refuge for Jewish intellectuals fleeing Nazi Europe. 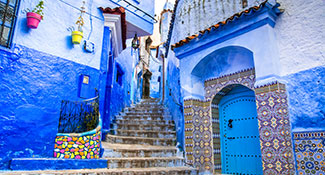 Morocco, Where Jewish Memory Lives On
by Lisa Hostein
Jewish culture and influence once flourished throughout Morocco, from major cities such as Marrakesh, Fez and Casablanca to mountain towns including Chefchaouen. 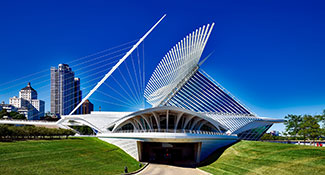 Milwaukee, Iconic Sights and Jewish Delights
by Esther Hecht
There are many surprises awaiting Jewish visitors to Milwaukee—from beer and Harley-Davidson motorcycles to Golda Meir. 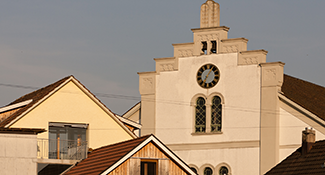 Preserving the Swiss Shtetls of Endingen and Lengnau
by Alan M. Tigay
Today, these villages present a prosperous face to visitors, with historic buildings in the center of each town and newer houses with steep roofs on the periphery. 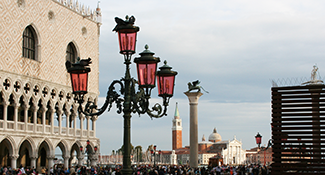 Venice, Sights Beyond the Ghetto
by Ruth Ellen Gruber
Getting lost amid the dense, shadowy network of Venice's canals, alleyways, bridges and plazas is the stuff of romance. 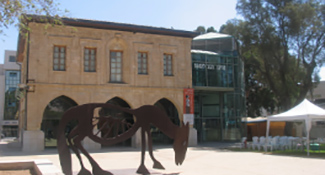 Beersheba
by Esther Hecht
A desert capital for successive waves of rulers and armies over thousands of years, Beersheba is today the metropolitan center of the Negev, rich with commerce and high-tech.
Page 1 of 212NEXT PAGE »

Jews praying on the Williamsburg Bridge on Yom Kippur, 1909 (📸: George Bain)
⁠
Kapparot ritual, artist unknown.⁠
⁠
Children at Temple Sholom, Pennsylvania in 1955. ⁠
⁠
G'mar chatima tova! Have a good, final sealing, and to those who are fasting, we hope it's a meaningful one. ⁠
⁠
[Images via Fine Art America; Weitzman National Museum of American Jewish History] ⁠ ...