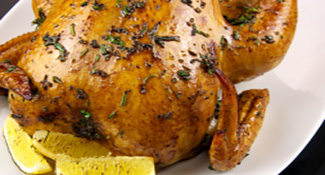 Chicken, Centerpiece of a Jewish Table
by Adeena Sussman
A beautiful roast chicken has been the featured star of Friday night dinners for generations 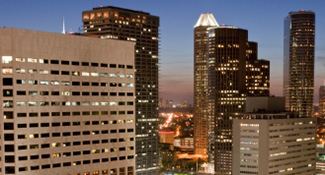 Houston
by Esther Hecht
Everything in Texas's most populous city is big—from its sprawl across the southeast corner of the state to its 50,000-strong Jewish community. 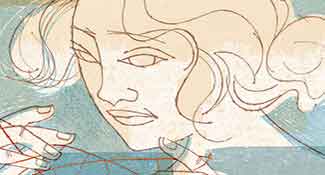 Breasts and Blessings
by Deborah Fineblum Schabb
I just got a call from my health insurance company informing me that it was time for a mammogram. “I really don’t need one,” I 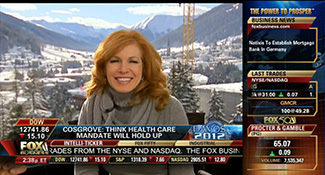 Liz Claman
by Charley J. Levine
Meet the Emmy Award-winning business journalist and television host and learn about her childhood memories of a year spent in Jerusalem and her general investing advice (for whom… 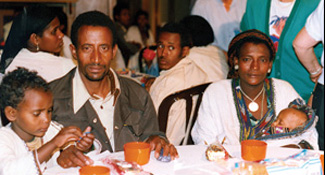 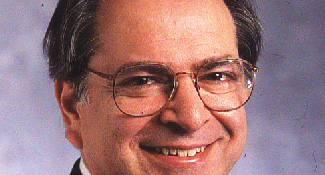 Hadassah Magazine @ 100—The Yesterday in Today
by Alan M. Tigay
Hadassah Magazine was born into a world at war. The first edition of what was then called the Hadassah Bulletin appeared six weeks after the

Hadassah Magazine @ 100: An Odyssey from WWI to www
For much of 1917, Palestine was in limbo. Ottoman authorities had expelled non-Turkish citizens, including many Jewish residents and most foreign aid workers. Between America’s 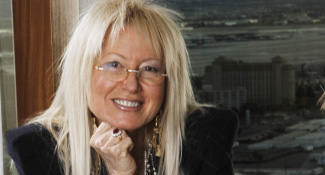 Miriam Adelson
by Rahel Musleah
Outspoken support for Israel and a commitment to fostering the next generation of active Zionists lie at the core of this billionaire philanthropist’s beliefs.
Page 1 of 3123NEXT PAGE »