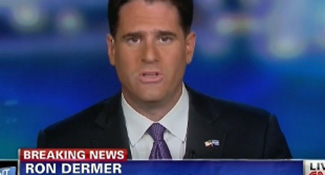 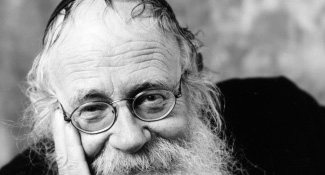 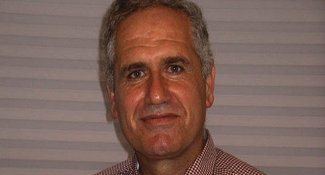 Profile: Mohammad Husein
by Shoshana London Sappir
When Mohammad Husein discovered medieval Jewish literature and its similarities to classical Arabic literature, he could not wait to share his excitement with his fellow 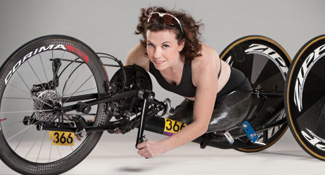 Profile: Pascale Bercovitch
by Leora Eren Frucht
A gray winter morning in a suburb of Paris. A teenage girl is rushing to catch the train to school. As the door of the Profile: Shari Arison
by Rahel Musleah
Shari Arison is the wealthiest woman in the Middle East. The American-born Israeli businesswoman and philanthropist with a net worth of $4.2 billion was ranked 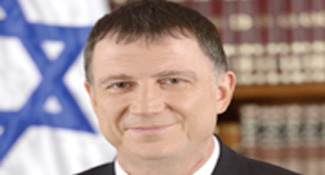 Interview: Yuli Edelstein
by Charley J. Levine
September 9 Yuli (Yoel) Edelstein, speaker of the Knesset, is still boyish looking at 55. Born in 1958 in Ukraine, then part of the former

Interview: Khaled Abu Toameh
by Charley J. Levine
Khaled Abu Toameh, 50, an award-winning Israeli journalist and documentary filmmaker, has reported on Arab affairs for three decades. He writes for The Jerusalem Post and the