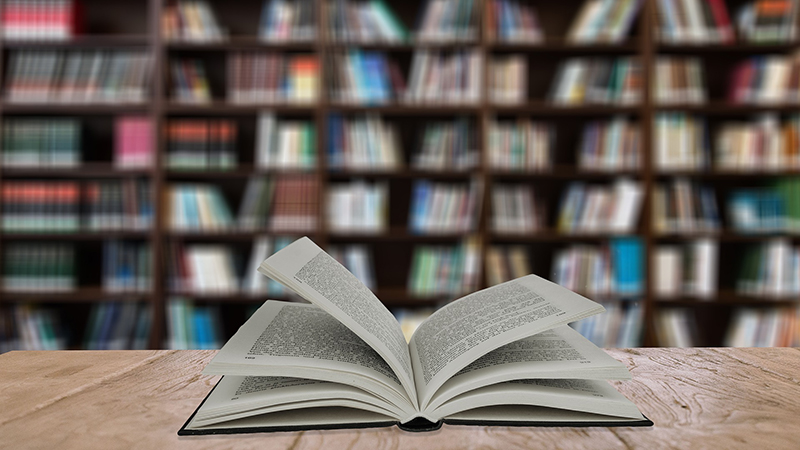 We are a well-read group.

When asked to share their favorite novels by and for Jewish women, Hadassah Magazine readers delivered. Chosen from letters sent to the magazine, the selections below—which include memoirs and family sagas, books set in modern Israeli and historical fictions—will have many of us running to our libraries.

Thank you to everyone who shared their picks. Letters are edited for space and clarity.

For more on books throughout the ages that have inspired our imaginations, go to Must-Reads for Jewish Women, an essay by award-winning journalist and author Sandee Brawarsky, and join us on Wednesday, August 11 at 7 p.m. ET as Brawarsky moderates a discussion of books that have been touchstones for Jewish women at our next online One Book, One Hadassah event: ‘Marjorie Morningstar’ and Other Essential Reads for Jewish Women. Click here to register.

I have recommended these books over and over again, and everyone has loved them. I tried to pick authors that are not “popular.” (Yes, I love Rina Lazarus in Faye Kellerman’s books, and everyone has heard of Dara Horn and Allegra Goodman.) I’m a voracious reader of memoirs and literary fiction and was delighted to answer this question.

Thank you for the opportunity to revisit some of my favorite fiction books. Here is my list:

These three outstanding novels have transported me to unique places and critical periods in Jewish history, and all three unfold through the eyes of strong and courageous Jewish women. These titles came to me immediately when I read the request for recommendations in Hadassah Magazine. What a wonderful idea! I look forward to seeing the list of books that other members share.

My recommendation and choice for a mother/daughter book club or a grandmother/granddaughter book club is All-of-a-Kind-Family by Sydney Taylor. The 1951 children’s book by Sydney Taylor relates the loving story of a Jewish family with five girls on the Lower East Side of New York City in 1912. It was followed by four sequels. (I also love the wonderful picture book Mazel & Schlimazel or The Milk Of A Lioness by Isaac Bashevis Singer, pictures by Margot Zemach.)

What fun to read together!

I am a life member of Hadassah. Before me, my mother was active in Hadassah for many years, and I have gifted life memberships to my daughter, daughter-in-law and two granddaughters. These are the books with a female focus that I consider essential reading: